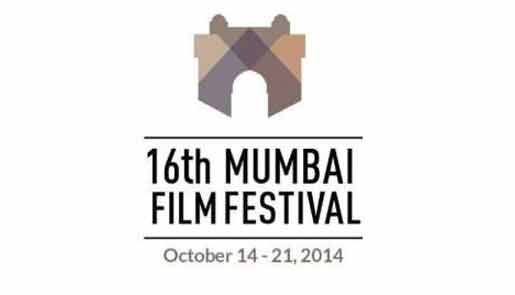 Helen, the dancing queen of Hindi cinema, will be honoured with the lifetime achievement award for her contribution towards Indian cinema at the 16th Mumbai Film Festival (MFF), starting here Oct 14. In the international category, French actor Catherine Deneuve will receive the honour.

The film festival is being organised by the Mumbai Academy of Moving Image (MAMI).

"This year we are giving the lifetime achievement award of Indian cinema to Helen. She is a deserving candidate who was overlooked," Amit Khanna, trustee MAMI, told reporters here.

The 75-year-old entertained the movie buffs for over three decades and featured in some of the best songs of her time such as "Mera naam Chin Chin Chu", "Ooi maa ooi maa yeh kya ho gaya", "O haseena zulfowali", "Aa jaane jaan" and "Piya tu ab to aaja".

Post early 1980s, Helen, who is married to scriptwriter Salim Khan, cut down her assignments and stayed away from the limelight. But in between she appeared on the big screen for films like "Khamoshi: The Musical" and "Hum Dil De Chuke Sanam".

Among the international celebrities, globally acclaimed French actor Catherine Deneuve, known for her iconic roles in films such as "Repulsion", "Belle de Jour" and "Tristana" and more recently in "Dancer in the dark and 8 women", will be conferred with lifetime achievement award for her remarkable contribution to the world cinema.

''It’s been an honour to work with THE Apoorva Lakhia,'' saya actor ...

To be associated with a show like Yeh Rishta Kya Kehlata Hai itself is ...