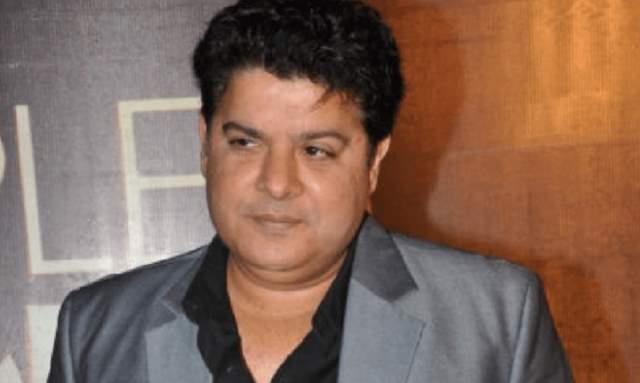 Earlier this year, Housefull 4 landed in trouble for sheltering MeToo accused Sajid Khan. Now that producer Sajid Nadiadwala is about to announce the fifth part of the franchise, he has denied all overtures from director Sajid Khan to make a comeback.

Sajid Khan directed the first and the second film of the franchise back in 2010, followed by 2012. However, the third instalment was directed by brothers Farhad and Sajid Samji due to Nadiadwala’s fall out with Khan.

While things seem to cool down after a long time, Nadiadwala decided to bring back  Khan to direct Housefull 4 but fired from the job after a string of #MeToo accusations popped against him.

It seems to be out of work has made Khan impatient and he has been trying to convince Nadiadwala to let him return to direct Housefull 5, but as per the reports in Deccan Chronicle, the offer has been politely rejected.

The reported quoted a source saying, “Considering his close relations with Sajid Khan’s sister Farah Khan, Nadiadwala may have reconsidered the decision to sack Sajid Khan if Akshay Kumar, who plays the lead in the Housefull franchise and is Nadiadwala’s neighbour and buddy, allowed it. But Akshay won’t work with Sajid. Sajid Khan won’t return to direct Housefull 5.”

Now, that a fifth instalment of the franchise is on its way, Sajid claims that this one will not be just another film. Sajid now wants to create a Housefull universe and plans on bringing together the principal cast of all the previous instalments for the comic caper’s next outing.

Nature-Happiness 8 months ago Lots of respect to Akshay Kumar!! The most decent man in Bollywood. Glad, he understood the outcomes of working with Sajid Khan....

Rithvik Dhanjani on Dying To Do a Fiction Show Now Amidst ...
51 minutes ago