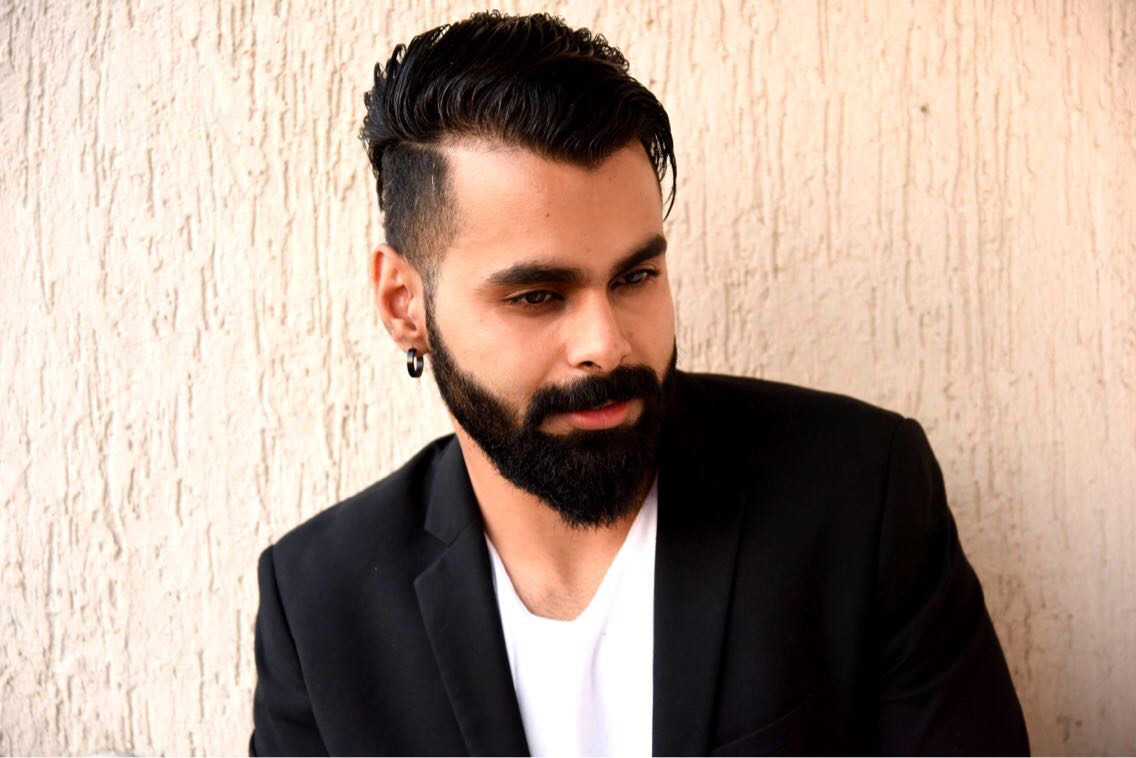 Paras Saluja is a model turned actor who was last seen opposite Sonam Kapoor in Arbaaz Khan's film, Dolly Ki Doli as a sports bike garage's owner.
The actor, who has been on a break of one and a half year is all set to return on-screen with an international series titled, RAW and will essay the character of an undercover RAW agent.
The series will be shot in different parts of the world and Paras is undergoing an intense physical transformation for the same. RAW is a big career opportunity that has come to Paras and he will be dedicating 3 years to this project where he would be required to go experiment with extreme makeovers for his looks.
On Indian TV, Paras has been a part of UTV Bindass' Superdude as the main contestant, has played a negative lead in the show, Encounters (Sony TV) and has also played a parallel character in Zee TV's Pavitra Rishta as Romil. Apart from this, he has also been a part of episodic shows like Savdhaan India.
As a model too, Paras has accomplished accolades.
Way to go Paras!
0 Likes

ArVi-licious 6 years ago He just got back from a holiday.. he deserves all the break and rest! And surely he wants to spend more time with family esp baby AbRam.. God bless them.