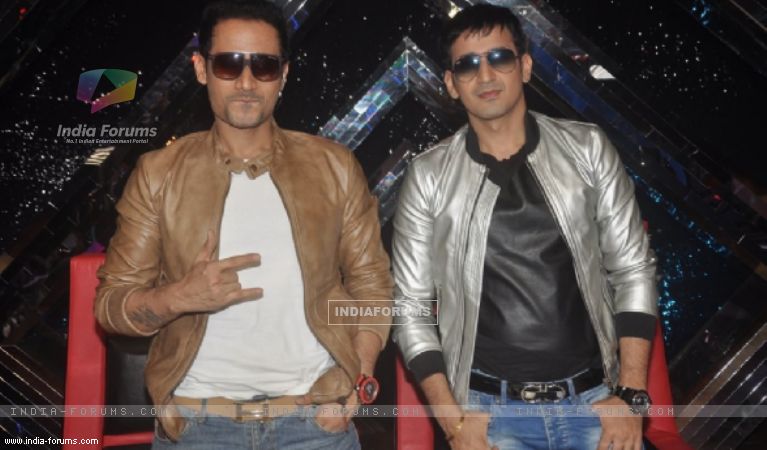 Aiming to capture youth and sensitize viewers about the dazzling array of fauna found in the country, the three-minute multilingual anthem has passionate lyrics, vibrant choreography and mesmerising performances.

"'Yeh Mera India' anthem is a vibrant song which is reminiscent of the rich wildlife and unparalleled natural beauty of this country. It's a musical tribute to the independence of animals," Manmeet Singh, one half of the Meet Brothers, said in a statement.

"Dedicated to the splendid animal kingdom, 'Yeh Mera India''s party in the jungle theme for this anthem is both sensational and celebratory. The soundtrack is designed to match the progressive state of mind of today's youth," added Harmeet Singh.

Choreographed by Feroz Khan, directed by Vishal Punjabi and sung by Meet Brothers, Shibani Kashyap and Neha Bhasin, the composition is in three widely spoken languages in India: Hindi, Tamil and Bengali.

Rahul Johri, executive vice president and general manager - South Asia, Discovery Networks Asia Pacific, said: "'Yeh Mera India' is an initiative to build viewers' interest and pride in the wildlife of India. The programming will reveal the magnificent natural heritage and will inspire audience to preserve it for future generations."

"Yeh Mera India", which premieres on August 15, will be aired at 8 p.m. on Animal Planet.