View Profile
Nach Baliye is known for entertaining its audience with its wacky performances, and classy celebrities. What it's also known for is the romance that the couples show on screen! Where some are just mesmerized by each other's company, some actually take one step ahead to get engaged on the show! Here are 6 couples who proposed on the sets of Nach Baliye:
1. Ravi Dubey-Sargun Mehta 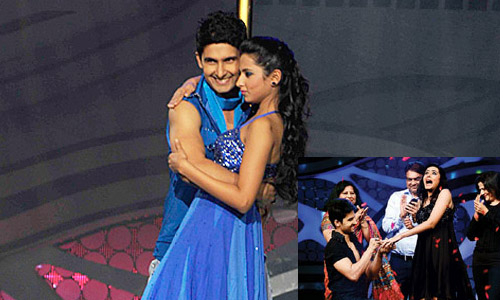 Ravi and Sargun were already in the talks for being a very talented couple. But their romance intensified when Ravi proposed to Sargun in a very classic way on Nach Baliye 5! First he showed a video about him talking to her parents about marriage, and then actually went down on his knee with a ring!
2. Rithwik Dhanjani-Asha Negi 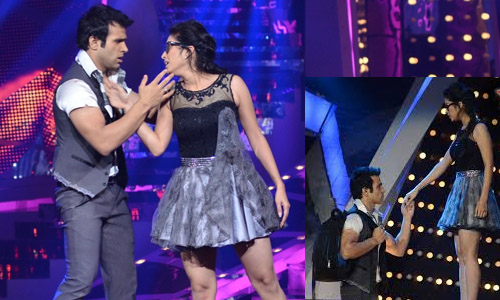 The handsome hunk Rithwik Dhanjani is no doubt an extremely talented dancer, but is also a kind and compassionate boyfriend for Asha Negi. The couple not only won the hearts of many with their brilliant performances, but also won Nach Baliye 6! Rithvik, who proposed Asha on the sets of Nach Baliye 6, plans to marry her soon.
3. Ripudaman Handa-Shivangi Verma 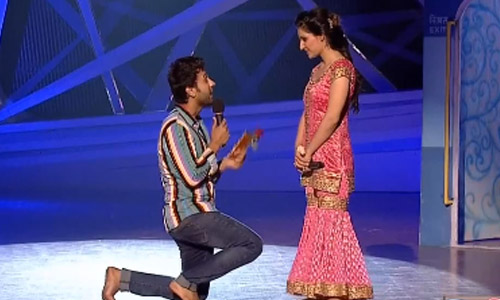 Ripudaman, shot to fame after winning Masterchef India, took part in Nach Baliye 6 with his partner Shivangi. However, as their dance progressed, their love blossomed too! And he ended up proposing to her in a lovely way on national television!
4. Krushna Abhishek-Kashmira Shah 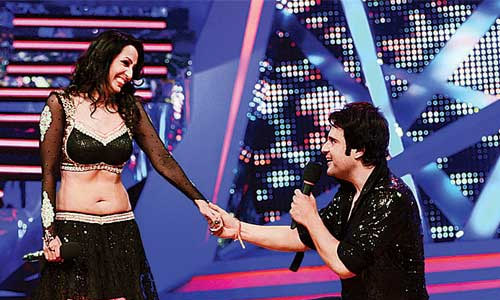 Considered one of the best comedians, Krushna not only inherited his uncle Govinda's sense of humor, but also his dancing skills! He participated in Nach Baliye 3 with his partner Kashmera Shah. Later on the show, his partnership turned into a relationship, when he formally proposed to Kashmera, that too by going down on his knee!
5. Upen Patel-Karishma Tanna 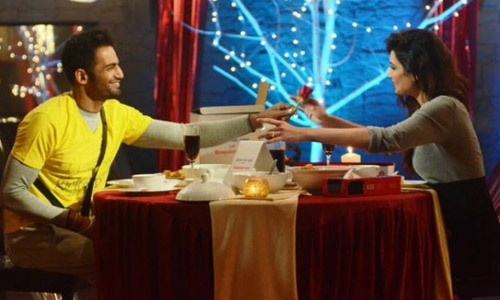 The latest and most talked about love birds, the relationship of Upen Patel and Karishma Tanna has been given many names, including the cute combined name "UpMa"! Though their love was a target of many rumours and speculations about being fake, Upen quickly cleared them away when he proposed to Karishma and they got engaged!
6. Nandish Sandhu-Rashmi Desai 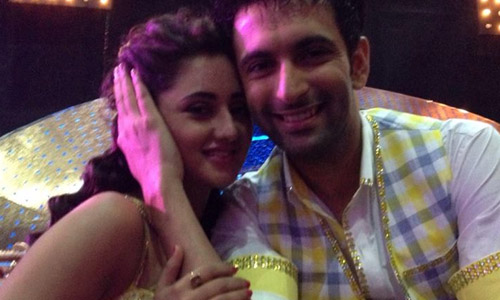 Nandish and Rashmi were already married, but their relationship had seen some hard times, to the extent that they were about to be divorced! However, their love prevailed above everything and they are happy once again. And to confirm that, they remarried on the sets of Nach Baliye! And it was nothing ordinary, as it had all the rituals and customs, complete with !
These couples have redefined love and romance, and have shown how loyal and faithful they are! God bless their relationship.

5 years ago no one rocks like Upen Patel and Karishma Tanna! the hottest couple on TV right now.

5 years ago Asha Negi & Rithwik Dhanjani are the best..will always love u AshWik..

5 years ago love asha negi and rithvik dhanjani. ashvik is best couple in the world.