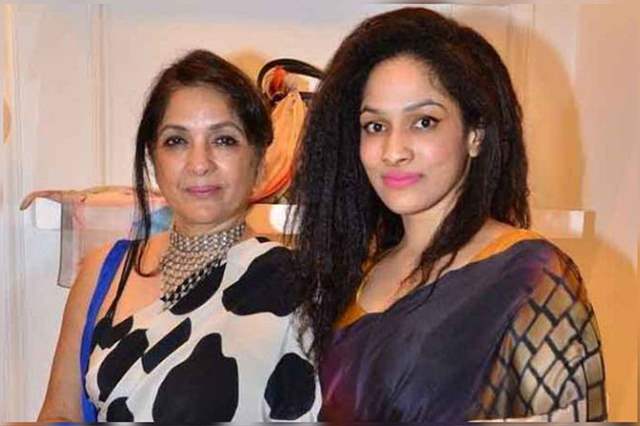 Fashion designer Masaba Gupta is currently on cloud nine where the series, Masaba Masaba is all set to be premiering on Netflix in the next few days. And while the show it a mixture of fiction and reality of sorts, the designer recently opened up on the depiction of her divorce, and her mother and actor Neena Gupta's reaction to her divorce with producer Madhu Mantena. As one would remember the proceedings began in August 2018, when the two decided to part ways and end their 3-year marriage. Masaba had then taken to social media to announce that she and husband Madhu had ‘decided to go on a trial separation in our marriage.’ Later in March, this year, we again reported Madhu Mantena and designer Masaba Gupta were officially granted a divorce.

The Netflix show depicts the designer's life and recently in an interview with Pinkvilla, she opened up on the same.

She said, “Everyone has a perception if you are divorced. I got so busy with work that I didn't even have the time to realise what was happening in my personal life. I had my own way of dealing with it.” She further added, “It happens a lot. Somebody was telling me the other day and I completely forgot. I didn't give myself any time to process my divorce. So my uncle told me, 'Why are you on this treadmill? Can you just process this and then move on?' I think people take it for granted that okay Masaba is strong, she will manage. I have changed drastically because I allow myself to not just grieve and feel down. I take two days off even when I feel celebratory. But no one knows what you are going through until you are going through it yourself. People understand how silly they are when they deal with it themselves."

When asked about if Neena Gupta’s reaction was the same as in real life as in the trailer of Masaba Masaba, she revealed, “I think mom got affected more in real life as well. She didn't see it coming. That is a pretty accurate depiction of it on the show.”