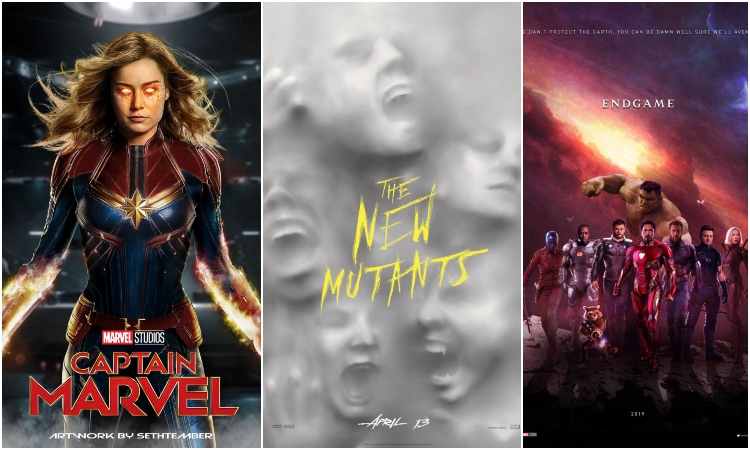 "Hope begins with a hero" -- it's not something that only the makers of "Captain Marvel" believe in. Joe Russo, co-director of Marvel Studios' "Captain America: Civil War" and "Avengers: Infinity War", had also emphasized on the need for superhero films. And, this year will get a marvelous start in the genre with Marvel Studios' first female-led film "Captain Marvel".

"I think these characters represent something to everyone who watches the films. You see a certain part of yourself in these films and root for the characters that you identify with," Joe had earlier said to select media, including IANS.

Marvel-character movies have been winning the hearts of many and breaking box office records over the years. Going by fans' enthusiasm on social media, it looks like the superheroes will continue to rule.

First, up will be "Captain Marvel", directed by Anna Boden and Ryan Fleck. It will hit the screens on March 8.

Its lead actress Brie Larson had said in an interview: "I did nine months of just training and three months of stunt training with the stunt team where we spent two hours every day, five days a week.

"It wasn't until we started shooting and I started doing all my own wirework, stunts and flips and stuff that people were like, 'You know, nobody... now we'll tell you; nobody actually does this.' I was like, 'Huh.' But I love it. It definitely makes things more complicated in certain ways because I can be taking a lot more naps than I am."

It took as many as 22 superheroes to battle it out with one supervillain Thanos and still face defeat in last year's "Avengers: Infinity War". The Mad Titan had to just snap his fingers to wipe out half the universe.

Going by the trailer of "Avengers: Endgame", the Avengers like Captain America, who were not reduced to dust, are gearing up for the fight of their lives.

At the end of "Avengers: Infinity War", Nick Fury, played by actor Samuel L. Jackson, had sent a message to Captain Marvel just before his own demise.

In an interview, he told Entertainment Tonight: "She's (Captain Marvel) pretty much the strongest character - in terms of someone with powers are able to do things - in the Marvel universe. So, for Carol Danvers to be that person and for Brie to become that person, it's gonna be a dynamite thing.

"I mean, (the Avengers) are up against some really, really tough odds right now - we saw throughout '...Infinity War' - so now we know that we need something that's as powerful as Thanos.

"And at some point, we'll find out how powerful she is and all the things that she's capable of. She's one of the few people in the Marvel universe that can time travel, so" 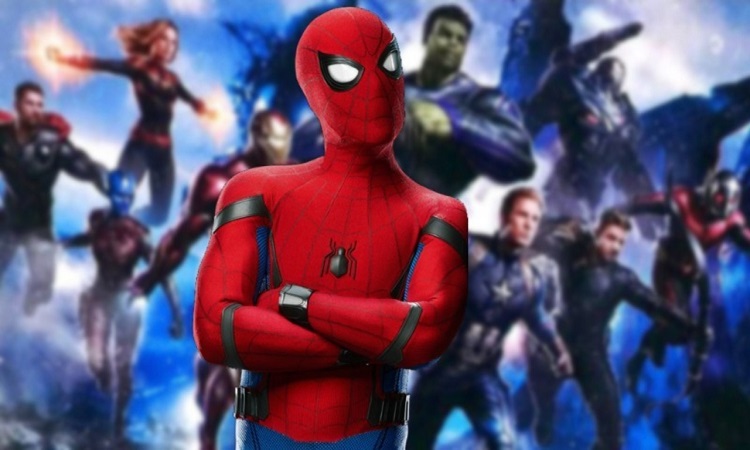 Fury will also "hijack" Peter Parker's summer vacation in Europe in "Spider-Man: Far From Home", for which actor Tom Holland will again don the red-and-blue suit to play the high-school superhero Spider-Man.

"X-Men: Dark Phoenix" and "The New Mutants" are also due for release in 2019. There's speculation that these films could be the final movies set in the current X-Men universe.

"X-Men: Dark Phoenix" will be helmed by Simon Kinberg.

"It's very loyal in a lot of ways... The movie, emotionally, is very loyal to the original source material. It's loyal in that it's centered on Jean's transformation from Phoenix to Dark Phoenix, and that transformation involves a cosmic force that comes from outer space, and that there are alien characters," he said in an interview.

"And then there are other ways I wanted to really drill down and focus on the characters and go as in-depth as they did in the comic, which means in the span of a two-hour movie, you can't include everything that was in The Dark Phoenix Saga, so there are certain things that aren't in the film, but I think fans will see that I myself am a huge fan and geek and was loyal to what I wanted to see in the film."

Directed by Josh Boone, "The New Mutants" will follow five young mutants who find themselves taken captive by a secret facility.