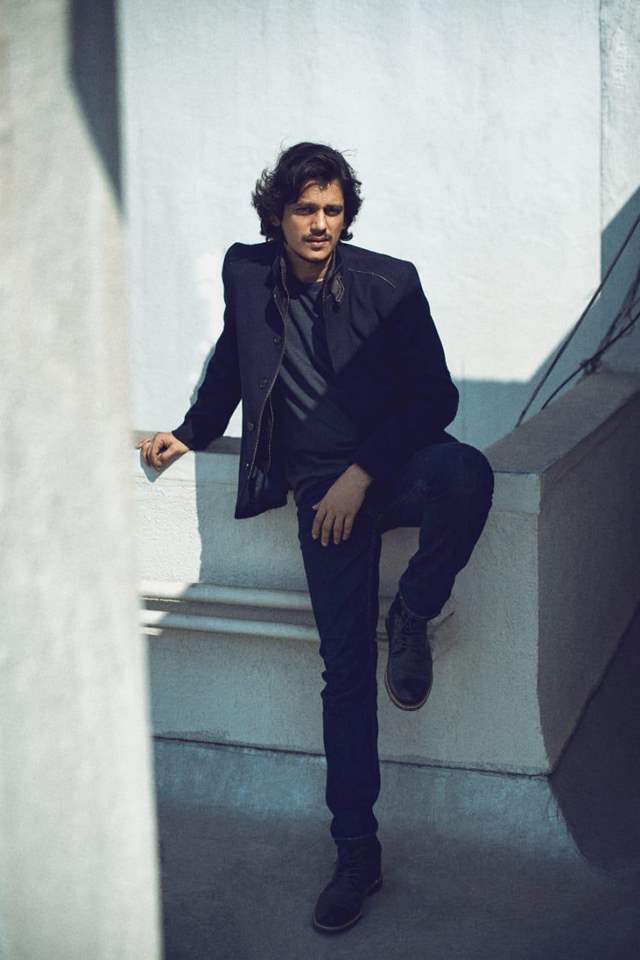 It's a great feeling when your work sees the light of the day and that is what has happened with our very own, Vijay Varma. He is having a rather splendid month of March as 3 of his projects were announced back to back within a week. Darlings, Ok Computer and Fallen have his fans raving with excitement seeing what's in store for them.

March is a special month for Vijay as his birthday is on the 29th and now all the back to back announcements that he add in a week have made it even more special. His upcoming series 'OK Computer' too releases on the 26th of this month while he has simultaneously been shooting in Rajasthan for Fallen. All these projects are really special for him, so March has just been full of exciting news.

Vijay has been stationed in Rajasthan since the last month as the shoot for Reema Kagti's Fallen is in action with Sonakshi Sinha. And we are just a few days away from seeing the dynamic actor play a comedy role like never before in the web-series Ok Computer, where he will be seen essaying a cyber cell cop.

2021 is a stellar year for the actor, his canvas has Darlings with Alia Bhatt, Fallen with Sonakshi Sinha, Ok Computer with Radhika Apte and Hurdang with Nushrratt Bharuccha and Sunny Kaushal. 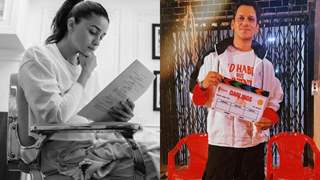