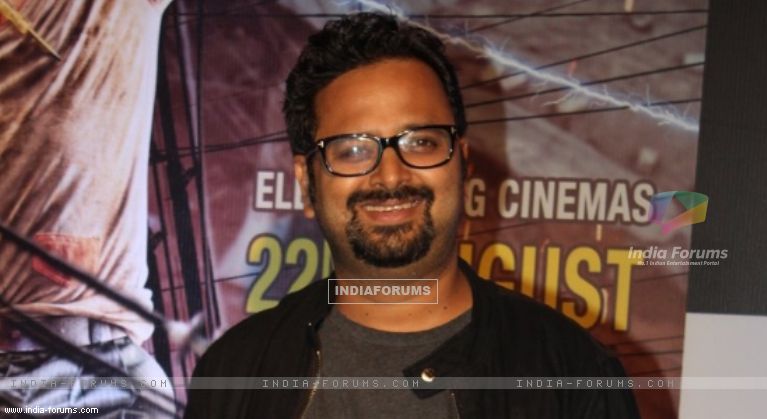 Even as Anurag Basu is making a biopic on legendary singer-actor Kishore Kumar, director Nikhil Advani says that "numerous directors" have mulled the idea before.

"I have always been interested in a script or idea which had come in the minds of numerous directors before -- to make a biopic on Kishore Kumar. Ranbir is doing that now. Kishore Kumar is an exceptional find among the creative artists of our country, on whose life a biopic would be immensely exciting," said Advani at the screening of a Marathi film here.

The film hasn't gone on the floors till now despite Basu being ready with the script. He had even stated that he was feeling restless with the film stuck due to Ranbir's busy line-up of films.

According to reports, the legendary singer's family earlier had reservations about giving their nod for the biopic. But they have now given their approval.