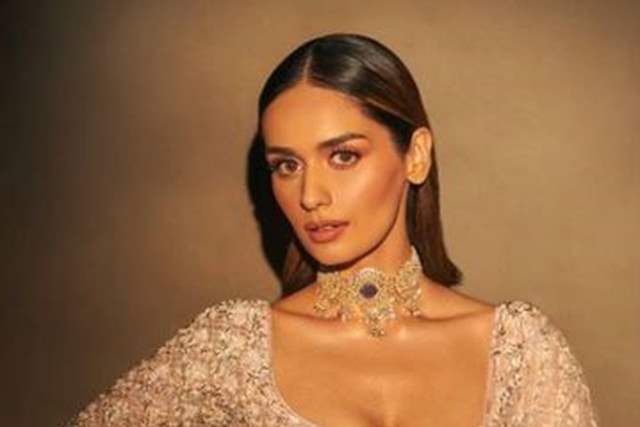 The Akshay Kumar and Manushi Chhillar starrer Prithiviraj is all set to hit the theatres in the coming week. This film marks Manushi Chillar's breakthrough in Bollywood. In a press talk, India Forums reached to Manushi Chillar and had a chat about her role in the film and her approach to face competition in the Bollywood industry.

When questioned that, after signing the movie what was the kind of preparation she personally went through, be it seeing other period drama films or looking up to any particular actress, the Miss World said,

"I think generally I started watching all films. I didn't use to watch many films but I specially started watching films in theatres. Be it bad or good, because the whole idea was that which ever film arrives I have to go to the theatre and watch it. If you are presenting something to the audience than you should also be a part of the audience."

"During that time when I was preparing for Prithviraj, I watched all the period films again.  I watched the old Mughal-E-Azam. I watched Jodha Akbar for atleast 20- 25 times and also Bajirao Mastani. I think all these films you watch, it gives you an idea as to which actor has worked in which manner. But Dr Dwivedi's vision is quite different, so that's when you see a film through the director's eye."

Talking about the extensive preparation for the film she said,

"I prepped for approx 8-9 months and during that time the main focus was also to learn the basics of acting as I had never acted before. Understanding the script, screen play and other basic stuff followed by gradually building princess Sanyukta's character. Adding your nuances to it becomes your homework. So as we have seen in Bollywood, queens and princess are usually shown as larger than life characters but for this they have tried to show how Sanyukta would be in her actual life and that's how it all has transpired."

She was also questioned that, now as she has entered Bollywood, she will also have to become a part of the rat race, so does she feel pressurized that there is a whole new batch of millennial actors she will have to compete with?

"I think we all are a part of the rat race you know, Every one is part of that competition which is okay. The good thing about this profession is the fact that every one has a chance to carve out a niche for themselves and if I am able to do that before anyone else does that then I have already won that race. But I am not competing with anyone. To be honest, my journey has been very different. I don't see as any other person working in the industry as competition as long as I am doing better than what I was doing before, I long as I am doing better with every film I think that is my competition and that's what I want to focus on."

Helmed by Chandraprakash Dwivedi and backed by Yash Raj films, Prithviraj is touted to be a historical action drama film which revolve around the life of the Rajput emperor Prithvi Raj Chauhan.