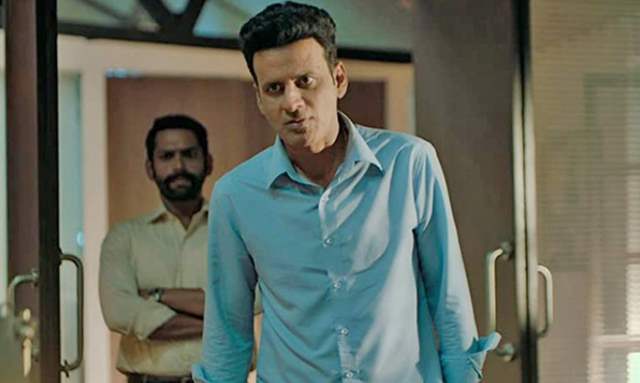 The premiere of much-awaited Manoj Bajpayee starrer The Family Man season 2 has reportedly been delayed and the fans are disappointed by the release date being pushed ahead. However, Bajpayee in his recent interview with SpotboyE assured the fans of impressing them with the series.

Manoj spoke about the delay in the release of the series and explained that as an actor in the series he doesn’t have any communication as to why it was postponed and mentioned that he trust’s Amazon’s decision. He also said that irrespective of the reason, he thinks Amazon is represented by very responsible and intelligent people in India and they know what’s best for the Show.

The Satya actor also revealed why he is elated to do a web series and clarified that reach is the major reason at this juncture.

“The audience for a web series is staggering. For the same films of mine that were closed down in theatres even before they got a chance to be seen I’ve audiences on the internet coming up to tell me how much they like the film,” said Manoj Bajpayee.

Manoj concluded by revealing why he chose The Family Man as his web debut for its relevance.

He explained “It is about an unsung hero, someone who constantly jeopardizes his life for the country at the cost of his family life. I did it because I loved the script.”

Bajpayee praised the directors Raj and DK for their craft and revealed that he has been meaning to work with Raj and DK for some time now. “I’ve seen Goa Goan Gone.I liked  its fresh energy and the  directors’ appetite for the edgy and  wacky,” added Manoj Bajpayee.

Bajpayee impressed everyone with the release of The Family Man in September 2019 and it silently amassed a huge fan-following in no time. Now, the fans have been waiting for the premiere of season 2.