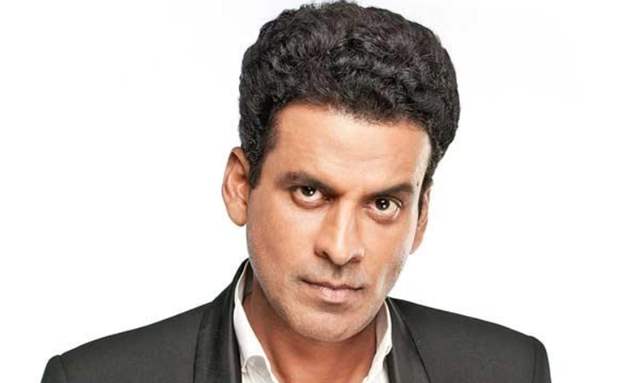 Its almost been two decades since Manoj Bajpayee made an entry in showbiz. The actor has experienced a lot of hardships in his career and he has also seen plenty of downfalls so far. But amidst all the troubles, he has carved a niche for himself and the Satya actor has done wonders on big-screen. The actor has mastered his art and with growing experience, the finesse in his performance was upscaled.

However, getting this far was never easy, and without any acquaintances in the B-town, he had to work hard to leave an impression on the audience.

During a recent interaction with Times Now, he was quizzed on how Taapsee Pannu still feels like an outsider. Sharing some explosive details about the film industry, he revealed that an actor can feel welcomed only when he gets the A-lister tag.

Talking about the same, Bajpayee revealed that it's been over 25 years and he still continues to feel like an outsider in the industry. He adds, "When you start licking their feet, start saying yes to everything they say. If you are a person with a mind of your own, you will never get that approval. Without their approval, I have reached here."

On the work front, Manoj will next be seen in Baaghi 3 along with Tiger Shroff, Shraddha Kapoor, and Riteish Deshmukh. He will also be teaming up with Chris Hemsworth, David Harbour, Pankaj Tripathi and Randeep Hooda in Dhaka.

Ayushmann Khurrana Reacts to Supreme Court's Verdict about ...
20 minutes ago