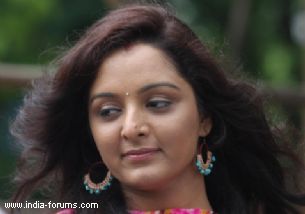 Actress Manju Warrier, who recently made a comeback after a decade to Malayalam filmdom with "How Old Are You", has struck gold at the box office as the movie has raked in Rs.3.35 crore in its first week in the state.

"The film has done exceptional business. It has collected Rs.3.35 crore in Kerala in the first week and continues to draw audiences to the cinemas. This has turned out to be a very successful comeback for Manju," trade analyst Trinath told IANS.

Audiences are raving about the film as the "English Vinglish" of Malayalam film industry.

"Manju's comeback is being compared to that of Sridevi's in 'English Vinglish'. There has been a positive buzz around 'How Old Are You' and it is expected to continue doing well at the box office," he added.

The film revolves around how a society compares an individual's capability with his or her age.