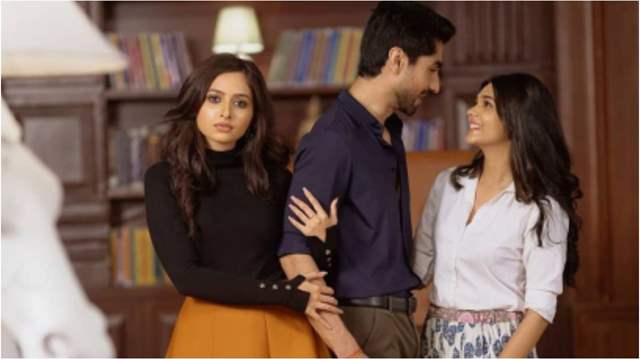 Star Plus show 'Yeh Rishta Kya Kehlata Hai' is getting quite interesting with each passing episode. The current track of the show revolves around Abhimanyu getting released from the fake molestation charges. He reaches Birla mansion and Manjiri hugs him. She informs him that he is free because of Aarohi and not Akshara. She informs everyone that she met Aarohi in the temple and pleaded her to request Akshara to give her statement and help Abhimanyu and it is all because of Aarohi's persuasion that Akshara ended up and supported Abhi. This leaves Abhi disappointed and Harsh also states that they were praising Akshara while the actual credit goes to Aarohi.

Abhimanyu gets emotional and restless. Manjiri arrives there and asks him to take things easy as everything is still complicated. She requests him to not be rude to his father. Abhimanyu tries to concentrate on work but gets flashes of Akshu.

Furthermore, Kairav asks Akshara to re-think about her decision of letting go off her love for Abhi. He states that everybody isn't lucky to get love in their lives. Akshara thinks over the same and sings a song.

Aarohi calls Abhimanyu for a work related query. Abhi thanks her for convincing Akshu. Aarohi thinks to herself that there's again a confusion but this time, she will use it in her favor.

Harsh talks to someone over the call regarding Abhi's marriage. Abhi loses his cool and gets into an argument with Harsh. He tells him that he knows his secret. They hear a noice and turn to see Manjiri getting unconscious and lying on the floor.

In the forthcoming episode, Abhi goes to the temple to pray for Manjiri. Akshu also goes there.Abhi sees a girl praying for Manjiri Birla but couldn't see Akshu's face. Later, Manjiri asks Abhi to consider Aarohi instead of Akshara. 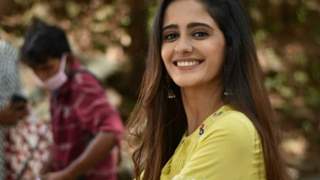 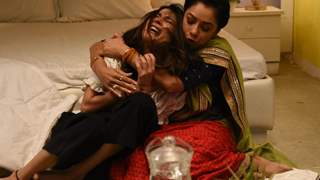 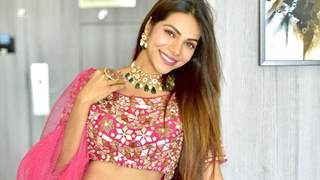 + 5
1 months ago I don’t understand this dilemma, Mahima and Anand are biggest examples that profession does not impact the success of a marriage