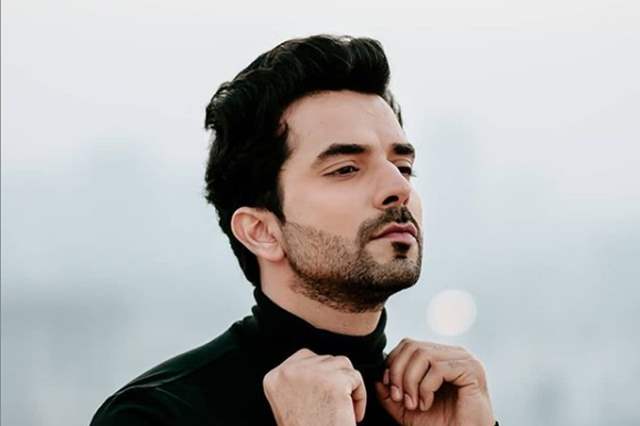 Zee TV's spin-off show, Kundali Bhagya has been a glorious chapter for the channel ever since it was launched over three and a half years ago. While the show has witnessed a gradual fall in the charts almost every week lately but that is to no fault of the show's own. The show has been consistent in performing well and grabbing 3 plus points this being the channel's topper if not on the charts.

And while Karan (Dheeraj Dhoopar) and Preeta's (Shraddha Arya) storyline has been in the center consistently, actor Manit Joura also played an important role in the show but has been missing from the same for a while now.

In fact, not just the fans but the actor himself also missed being in the show and in a recent interview with Tellychakkar, he opened up saying, “Everyday I get messages from fans saying they miss me watching in Kundali Bhagya. But since I am doing a new show, I have to devote time and balance it out. Having said that, I miss getting call time for Kundali and all the madness with my co-actors. But whenever I get time, I visit sets to meet my team. After being part of the show since the start you tend to develop a good bond with your people. Similarly, Kundali team is like a family and miss being around with them. However, I am expected to begin shooting for Kundali by the end of February. My fans can look forward to watching me again in the show."