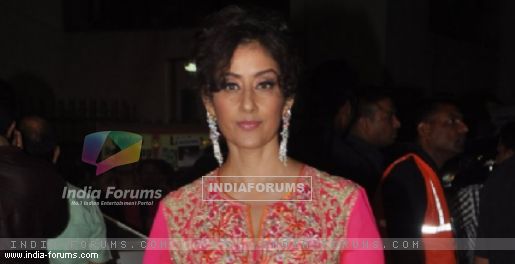 Actress Manisha Koirala has been approached to play a small role in actor-filmmaker Kamal Haasan's yet-untitled Tamil thriller that is set to go on the floors later this month.

"Talks are going on with Manisha to play Kamal's wife in the movie. It's a small role. But nothing has been finalised yet," a source told IANS.

Manisha and Kamal have previously worked in S. Shankar-directed "Indian".

Kamal's long-time associate Rajesh will helm the project, which is said to be a thriller that'll unfold in a single night.

The film was earlier planned to be completely shot in Mauritius, but due to some logistical issues, the team will now shoot in India.