Sony and YRF TV's Powder is a show based on the lives of three cops from the narcotics control bureau and their fight to end drug trade in the country. Manish Chaudhari plays the role of superintendent Usmaan Ali Malik. Here he talks of how the character is so far from him as a person, but yet allows him to draw parallels with a bit of his real life. 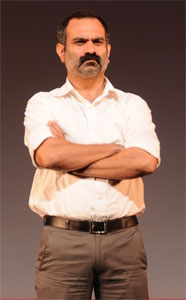 Featured Video
Manish says, "My character Usmaan is an absolute workaholic. Because of his passion towards his work, which is no less demanding, he has zero personal life. He doesn't have a wife, doesn't have a girlfriend. He has a mother, who he visits occasionally. As the show progresses, you will see that he is assigned a task with which he becomes obsessed."

Manish adds, "There's this very important thing about him. He gets defeated everyday in a battle because of the way the system, the bureaucracy works. But with every morning he starts the fight again."

Talking about the level of relativity he feels towards his character Manish says, "Usmaan is totally different from me. He has to witness and fight against this dark world which Manish as a person has never come across."

But didn't Manish also had to get defeated everyday in battles called 'auditions' until Rocket Singh shoved him in the spotlight? When he was told this he laughed out loud and said, "Yes, now that you put it that way, I can find a streak of similarity between me and Usmaan. I started my career when I was fifteen. Started working with professional groups when I was eighteen.  I'm finally getting noticed when I'm forty. So yes, in a way, waking up each day and hearing a 'no' after every audition, and repeating it all over again was my everyday battle." 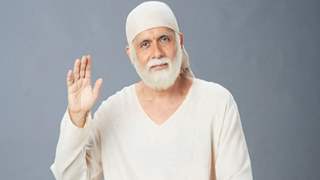 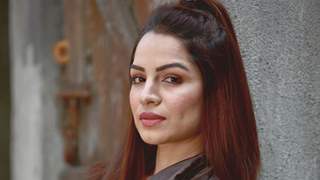