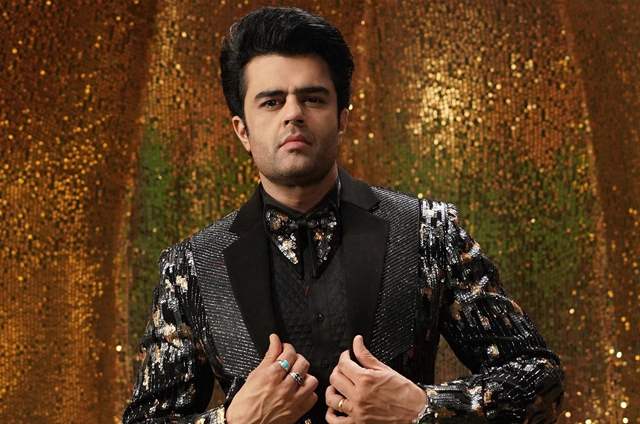 Earlier, Maniesh dropped the teaser of the song giving a glimpse into the vibrant, colourful and fun music video. The electrifying beats add a street-style madness to the music video, enhanced by the entertainment dose of Maniesh Paul's electrifying energy.

Offering total masala entertainer vibe, Maniesh Paul revealed the motion poster of his song on social media saying, "Get ready to dance your heart out

Talking about the song, Maniesh Paul said, "I get excited with any project that promises entertainment. 'Teri Bhabhi Ka Phone Hai' is a total masala entertainer with music, dance, comedy and fun, which ticks all the boxes for me. I know Mudassar since a long time due to Dabangg tour, and we always wanted to collaborate together for something like this. I'm glad we finally united for this song and I am looking forward to the audience's reaction to it."

Recently, Maniesh Paul impressed the audience with his entertaining and appealing performance in JugJugg Jeeyo.

Scaling an impressive journey ranging across platforms and mediums, Maniesh Paul has carved a name for himself amongst the most celebrated and bankable celebrities in the entertainment industry today.

Currently, returning to the much popular and loved reality show Jhalak Dikhlaa Jaa, Maniesh who is known as the Sultan of Stage, is receiving much praises and love for his hosting. In addition, Maniesh is also making a mark with his podcast on YouTube, having delivered numerable heartwarming stories by several celebrities including Bharti Singh, Sharad Kelkar, Elli Avram, Prajakta Koli, amongst others.

Maniesh Paul also began the shoot for his upcoming web show, details of which are yet under wraps and is expected to be announced soon.