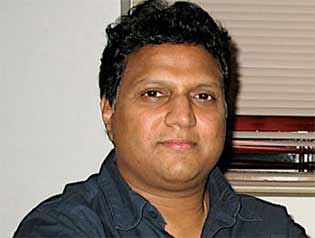 "Mani sir agreed to co-produce the film. We are currently busy with the post-production work and are targeting September release," Madhukar told IANS.

"The music will be one of the highlights and this is the first film in India made on real 3D using Dolby Atmos sound technology," he added.

The film, which is likely to be release in Telugu as well as Tamil, features Karanvir Bohra, Veena Malik, Vedita Pratap Singh, Joey Debroy and Aparnaa Bajpai in important roles.

TV Celebs Spook Everyone Out With Their Halloween Looks