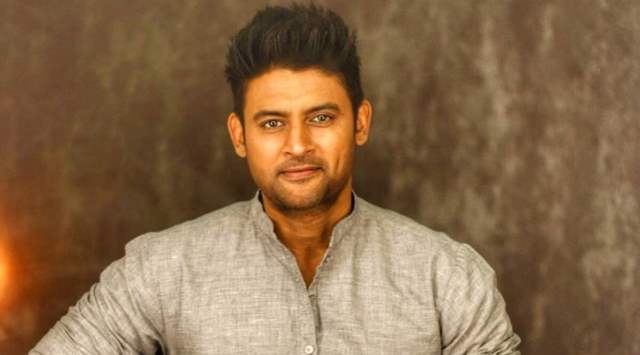 Shaadi Mubarak actor Manav Gohil was admitted to the hospital post testing positive for the novel Coronavirus. He is now back home after having recovered. The actor got talking about how he tested positive on the one day he had his week off since he was being tested regularly while shooting for Shaadi Mubarak. The actor told The Times of India how he thought he was feeling feverish due to exertion but he came to know at the end of the day that his driver had tested positive for the virus and hence, he isolated himself. The next day, his reports came positive and he lost his sense of taste and smell while the fever continued.

He revealed how wife Shweta Kawatra urged him to act quickly. He also said, ''When Shweta kept asking me to check with our doctor whether I needed to get a CT scan done, I thought she was panicking unnecessarily. It was later that I realised how crucial time is to fight the virus.''

He further added how he is glad that he got himself admitted to the hospital and get the right care at the right time. He mentioned how things would have been worse had he been home. About his experience and what he learned, the actor said that he understood how one should not panic and stay in touch with a physician after testing positive. He also added how he appreciated the small things in life that everyone takes for granted, for instance, holding his daughter's hands, hugging her, fresh air, and more. He mentioned how the hug he received from his daughter on his return was priceless. 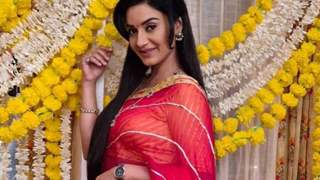 Rati Pandey: There are some shows whose content is so good but their ... 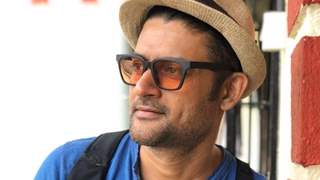 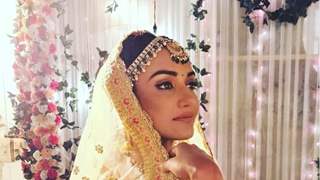 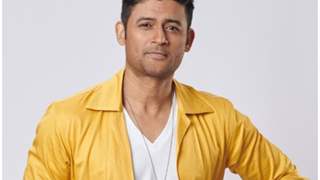 Manav Gohil on Shaadi Mubarak going off-air, reveals 'I am getting ...