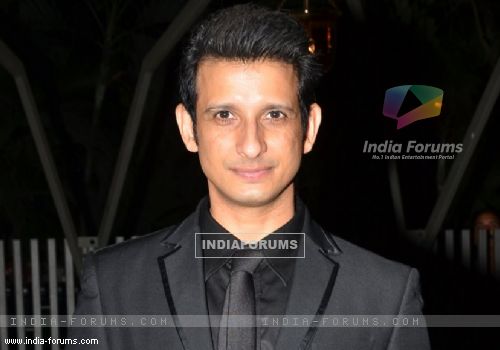 Sharman Joshi, who will be sharing screen space with Mallika Sherawat in "Ishq Uncensored", says the actress is an "achiever in her own way".

The "3 Idiots" actor said that although he has not known the "Dirty Politics" actress "socially", he was "looking forward to work with her".

"I am comfortable working with anyone. I don't have a say in the casting and Mallika is part of this film and it's wonderful. It's the decision of the director and the producer of the film," Sharman told IANS.

Revealing the concept of the film, Sharman, 36, said that "Ishq Uncensored" is not about "eroticism", but about "the emotion of love".

"'Ishq Uncensored' is not about eroticism. It's about love and the emotion of love and the turmoil that the character goes through in the film. The film has four beautiful love stories and it's a fine script," he further added.