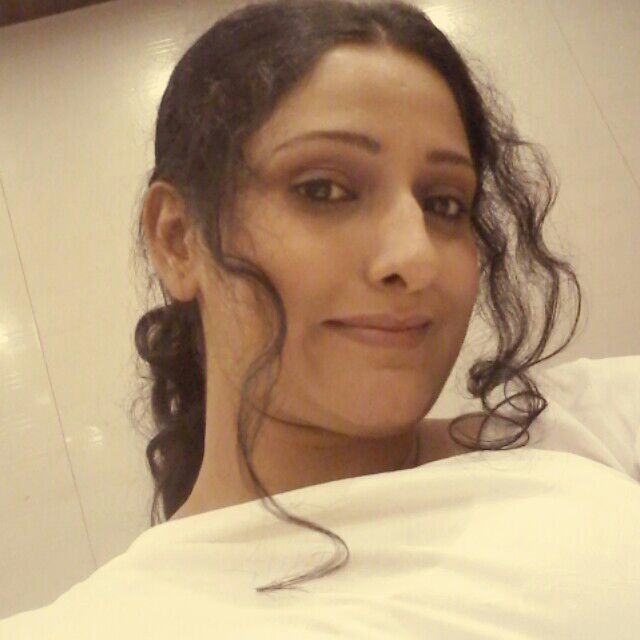 The beautiful and talented actress Maleeka R Ghai who is currently seen in Balaji Telefilms' popular show Meri Aashiqui Tumse Hi on Colors, might quit the show anytime soon and the actress is set to make her entry in Sphere Origins' popular show Saraswatichandra on Star Plus.

Our source informed us, "Maleeka has been roped in to play Saraswati, who is the mother of Saras (Gautam Rode). Very soon, the storyline of Saraswatichandra will witness a flashback scene, according to which it will be seen that how Guman (Monica Bedi) once tried to kill Saras and his mother in which somehow she gets escaped but she has lost her mental balance."

Further, we also heard that, "Maleeka wasn't getting much to perform so she has decided to quit the show."

When contacted Mallika, she confirmed the news saying, "I never wanted to quit Meri Aashiqui as I was always keen to work with Balaji but I am not getting much to perform as an actor. That's why I have decided to quit the show but I am still in talks with my creative team and if things will work out well then I might stay back in the show. Yes, I am entering Saraswatichandra."

Maleeka has started shooting for Saraswatichandra.

tash123 6 years ago This is utter redecoulus.what a nonsense track. Please end the show if you don't get any ideas.
Gautam Rode god bless u.best of luck for the new show.

return of saraswati, not accepted plz end the show than such looser twists.

americanbeauty 6 years ago How ridiculous is this? Saras suffered after witnessing his mom's death, now they are bringing her back? This is just sick man.

Gautam Rode I just admire your professionalism, you continue to give your best in-spite of such uncreative tracks.

innocentgal07 6 years ago Gautam Rode how will viewers deal with two unbalance characters. Ghuman was irritating.