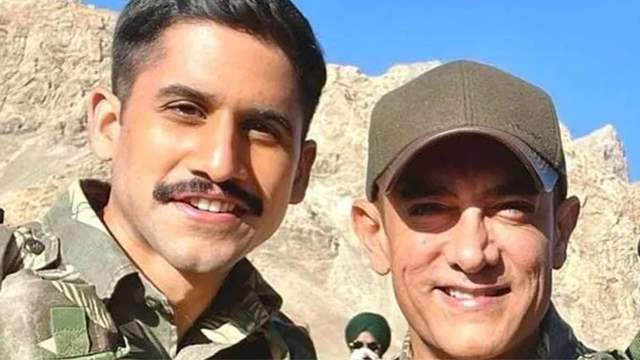 Aamir Khan is a much-anticipated actor. When South star Naga Chaitanya was cast in a key role, Laal Singh Chaddha made headlines. Naga will be making his big Bollywood debut with the Advait Chandan-directed film, and fans are excited to see his onscreen chemistry with Bollywood's Mr Perfectionist. According to a recent development, Aamir and Naga's onscreen chemistry in the film has left the filmmakers speechless, and they are planning to include more scenes of the actor Laal Singh Chaddha.

According to a source, Naga and Aamir's onscreen chemistry will be one of the most interesting aspects of Laal Singh Chaddha, and their jodi could end up becoming as famous as Aamir-Salman Khan's pair from the cult comedy classic Andaaz Apna Apna. "After watching the first rush of the film, especially the scenes featuring Aamir and Naga, the makers were taken by surprise with the way they have turned out to be. Unanimously, filmmaker Advait Chandan and writer Atul Kulkarni feel Aamir and Naga’s on-screen chemistry is one of the biggest USPs of the film and so they mutually decided to incorporate more scenes of the actors that would benefit the film making it all the more interesting,," the source added.

Meanwhile, Kareena Kapoor Khan will play Laal Singh Chaddha in the upcoming film Laal Singh Chaddha. The film is the official Bollywood remake of the Hollywood classic Forrest Gump, and it was shot in over 100 locations across India. The Advait Chandan-directed film is a love storey that spans multiple time periods in the protagonists' journey. 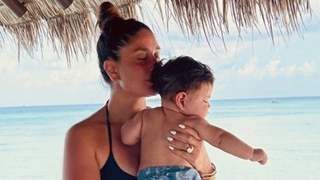