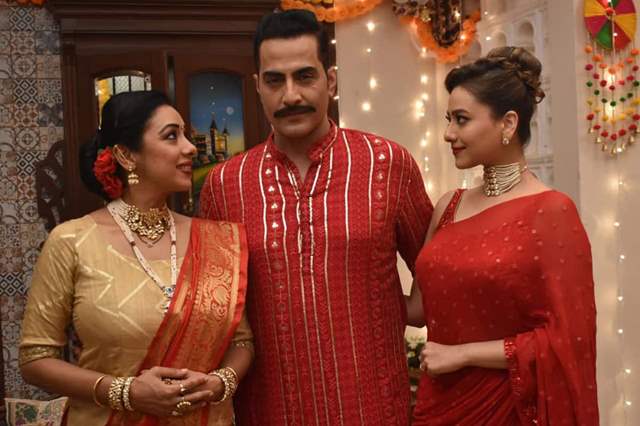 Star Plus show Anupamaa is getting quite interesting with each passing episode. The current track of the show revolves around Anuj Kapadia’s company offering 5 crore deal for the property (Café and dance class). Vanraj and Kavya are eager to sell off the property while Anupamaa and Bapuji are feeling emotional on letting go of their property. Anupamaa had arranged money from Rakhi Dave.

In the upcoming episode, Kavya calls Rakhi at Shah house and humiliates her. She gives her a cheque of 22 lacs and asks her to get out of the house. Kavya keeps on speaking ill with Rakhi. Rakhi loses her cool and states that if the cheque bounces, she will have to face the consequences. Vanraj and Kinjal reprimand Kavya for being impatient. Kavya states that she wanted to give it back to Rakhi Dave.

Vanraj and Kavya reach Anuj’s office. A well-groomed man comes and greets them. Kavya thinks the person is Anuj and states that they want to accept the deal and tells him that she wants to discuss about a start up business idea. The person interrupts her and tells her that he isn’t Anuj Kapadia but just a manager. AK went for an important meeting. The manager hands over a letter to Vanraj. They read it out and get stressed as they believed that the deal was for 5 crore rupees.

Samar praises Anuj Kapadia. Anupamaa finds Nandani stressed. She asks her about the matter. Nandani tells her that her ex-boyfriend named Rohan has been calling her since three days. He left her after her accident and learning the truth about her infertility. But suddenly, he is back in her life. Samar gets upset as Nandani didn’t tell him anything about it.

ALSO READ: While initially I used to get scared of eve teasing, now I retaliate: Nidhi Shah aka Kinjal of ‘Anupamaa’ 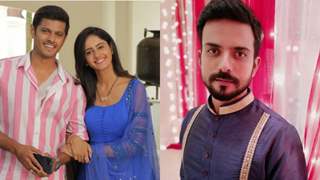 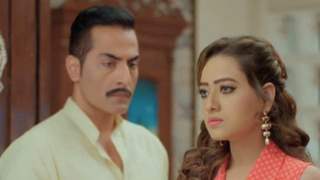 + 4
1 months ago Isn't this episode recap🤔.why is this an article