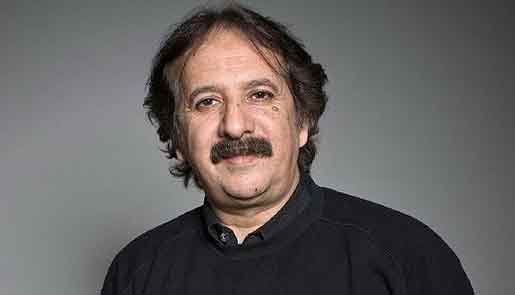 Iranian filmmaker Majid Majidi will be honoured with the first International Lifetime Achievement Award at the Jaipur International Film Festival (JIFF) in February.

"The first International Lifetime Achievement Award of JIFF will be given to filmmaker Majid Majidi from Iran. He is a well known name in the world film fraternity. His film 'Children of Heaven' has given him tremendous popularity," JIFF film market director Nand Kishor Jalani said in a statement.

Majidi has made acclaimed films like "Baran", "The Willow Tree" and "The Song of Sparrows".

The seventh edition of JIFF, to be held Feb 1-5 at Golcha Cinema, Chamber Bhawan and Manipal University in Jaipur, will open with Afghani film "A Few Cubic Meters of Love".

Writer of films like "Satyagraha" and "Raajneeti" Anjum Rajabali is the chairperson of the writers' meet which will be held Feb 3. Writers Kamlesh Pandey and Shridhar Raghavan will be the main speakers at the meet.

Animation workshops and seminars will be spread across two days starting Feb 4.