You are here :
OVERVIEW ABOUT CAST FORUM
48
NEWS
28
PHOTOS
13
VIDEOS 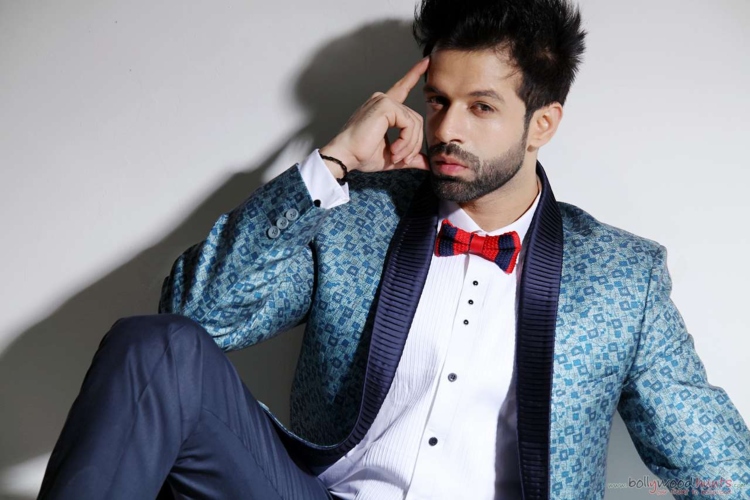 As we know, Producer Prateek Sharma is gearing up for his upcoming project Chudail under LSD productions. The series will present the story of a supernatural character Chudail.
As we already reported, Rishton Ka Chakravyuh fame Ankit Siwach has been roped in to play the lead character in the show. As per latest reports, Qubool Hai actor Maitrik Thakkar will join Ankit in the show. He will be seen playing the character of Adhiraj.
Reportedly, the story will revolve around five primary characters including both Ankit and Maitrik's character.
Maitrik is a Mumbai-based model turned actor. He has been a part of various print campaigns and has acted in television serials like Diya Aur Baati Hum, Qubool Hai, Yeh Hai Aashiqui, Tum Hi Ho Bandhu Sakha Tumhi, Tu Mera Hero and several others.
The show will also feature actress Vandana Pathak from Khichdi. The makers are still in search for the female lead.
Are you excited for this supernatural series? Comment below...
Featured Video

+ 7
7 years ago lucky girl, not because she received RR, but, she has 3 such loving brothers, who care for her so much...Its hard these days, as brothers usually forget sisters after they grow up lol :D

+ 2
7 years ago Salman Khan, congratulations for your darling sister's wedding, you rock :) 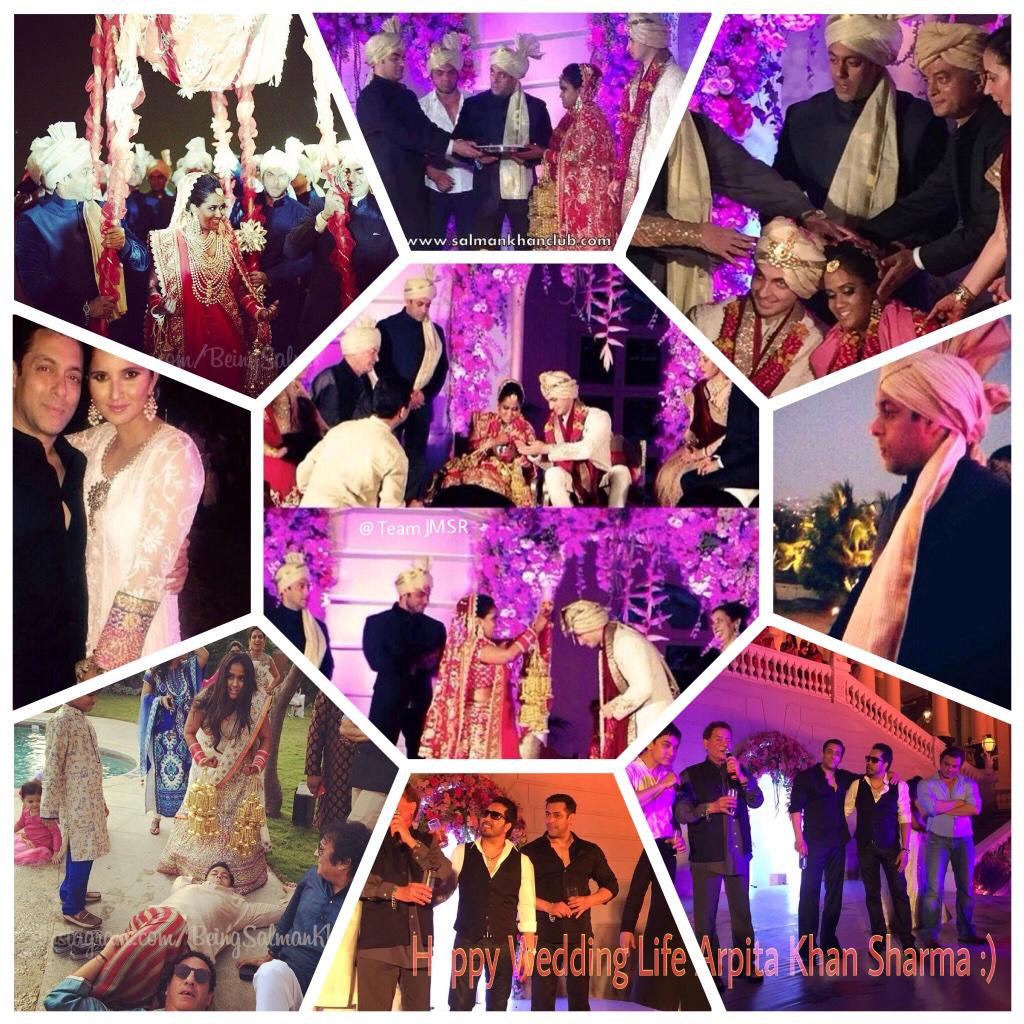 Kreativ 7 years ago Oh wow!! must be nice to have a brother with such deep pockets...

+ 7
7 years ago Salman Khan is such a loving brother!