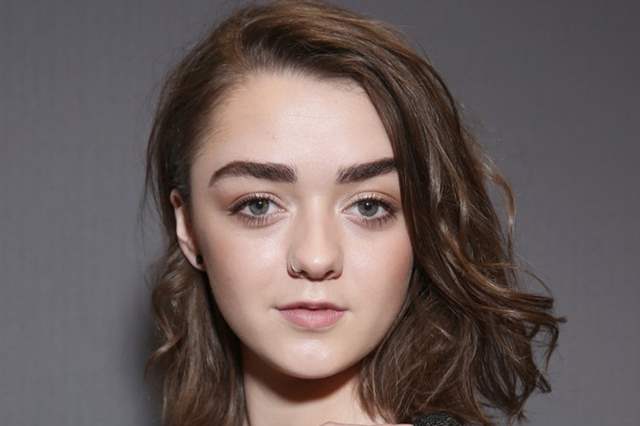 A rather long time has passed by but it seems the disappointment that the final season of Game of Thrones gave to the millions continues to resonate even today. However, if there was one character that was loved quite a lot and did not receive flak as much then that was of Arya, played by Maisie Williams. The actor is now starring in her post-Thrones role in the form of Julius Berg's The Owners. In a recent interview with The Hollywood Reporter, Williams opened up on the original ending of The Night King in Thrones.

“[Kit Harington] expected it to go [Jon Snow’s] way, too, and he even said, ‘It was going to go that way. Someone told me in season three that I was going to kill The Night King,’” Williams shares. “And then, he read the script, and it was Arya the whole time. (Laughs.) Yeah, I think it would’ve been too obvious. I’m glad that it was Arya, honestly. I think I had the best storyline of the final season.”

When asked if there is a group text of Thrones where they just playfully tease Harrington aka Jon Snow with a GIF of Arya's big dagger moment; to which she said, "Actually, no, not that. We do tease Kit, but it’s usually about other things, which I probably can’t say. (Laughs.) But I don’t tease him about the dagger moment at all, but maybe I should. That’s a new weapon that I can use. (Laughs.)"

What do you have to say about that? Leave in your comments below.