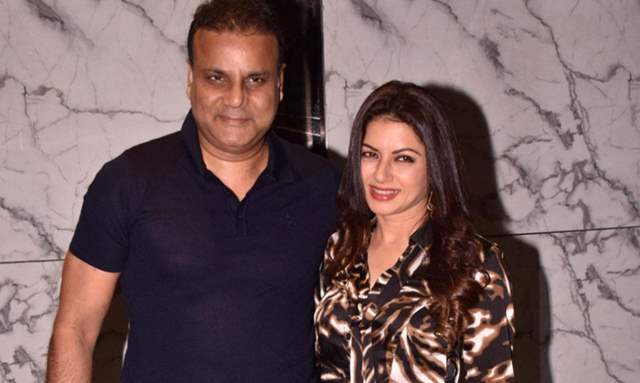 Actress Bhagyashree debuted in the film Maine Pyaar Kiya (1989) more than 30 years ago, when she was just 20-years-old. The film was extremely successful, however, the fans were let down after Bhagyashree quit Bollywood to get married and have kids.

During a recent interview with Times of India, the actress’ husband Himalaya Dassani was hated by her fans for whisking her away.

The actress reasoned about her departure from films at the height of stardom as the actress said, she was barely 19 and ‘did not understand that people strive their entire life to achieve what God had blessed me with’.

She also spoke about her husband being blamed for her withdrawal from leaving the film industry and said,

Poor man, he must have been cursed by all the fans who were upset that he had whisked me away from Bollywood. Everyone used to abuse him; I think at that time only I loved him (smiles). But both of us were young and in love with each other. I understand now that it’s easy to give in to jealousy and not want your girlfriend or wife to be the cynosure of all eyes.

On the work front, Bhagyashree had made a comeback a few years ago and was seen in the television show Laut Aao Trisha.

Meanwhile, the actress is all set to make a full-fledged comeback in the film industry in with Prabhas-starrer Radhe Shyam and Kangana Ranaut’s Thalaivi.