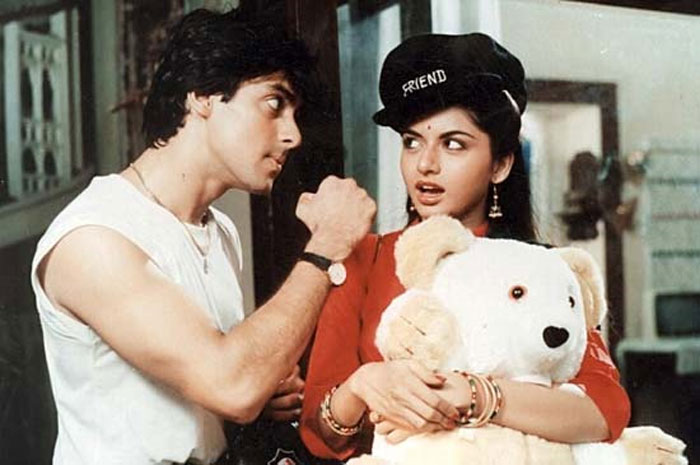 Rajshri Productions' iconic and one of the most acclaimed film, Maine Pyaar Kiya completes its glorious 25 years today. While the movie was a sheer love story, yet it managed to gain lot of praises for its concept, its star cast and the commendable performance of the actors -

We speak to the actors associated with the film to know their memories and more... 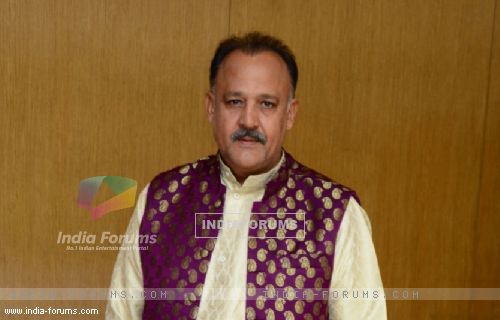 Alok Nath - My journey in Maine Pyaar Kiya has been beautiful and extremely lovely. Its been 25 years and yet people all over are liking it and remembering. There are so many movies releasing but for a movie to complete 25 years successfully is a huge achievement. The film in totality is a huge achievement for all of us. Maine Pyaar Kiya is among the firts few films that I did and it getting so much success is amazing. I would like to wish all the best to all the actors, technicians and everyone related to the movie. I wish the best for all of them. 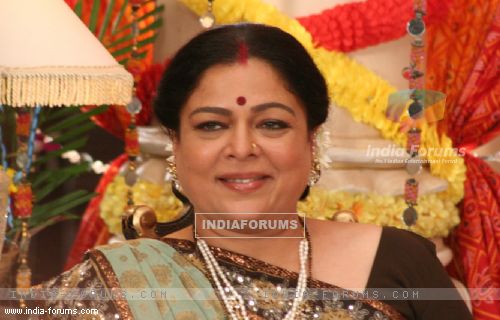 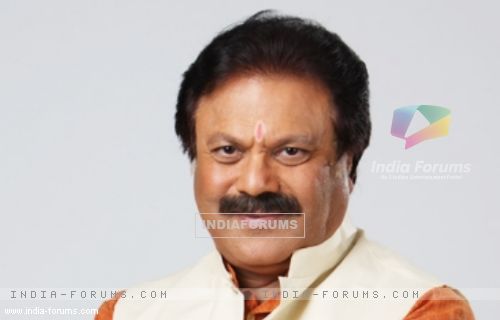 Rajeev Verma - It's a great feeling that our film has completed so many years. Its really a rich and satisfying feeling, aisa lag hi nai raha ki itne saal beet gaye, aisa lag raha hai film kal hi toh release hui hai. When we were shooting for the film, we did not expect that our film will be such a hit and will be liked by the people without media's support because at that time media was not so advanced as compared to today. As it was my first film, I didn't know about how much popularity my character will get instead I did my work with full honesty. I am glad that our work has been been paid off and the success of the film is by the collective efforts of the entire crew and cast of the film, right from spot boy to the producer, directors and everyone involved in making of the film. I hope that our film completes more and more such years along with media's support. 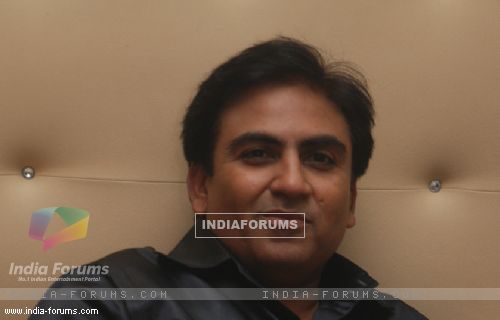 Dilip Joshi - This is a proud moment for me that my film has completed such great years of success. It has been a wonderful experience shooting for the film and there are many memories from the film. Although my role was not that prominent in the film it never felt that I am sidelined as all the members were given equal importance and for this I would like to appreciate Sooraj Bharjataya who made me comfortable and later also offered me a role in his next film Hum Aapke Hai Kaun. So I am glad that the film Maine Pyaar Kiya, that I was a part of turned out to be a blockbuster is still alive in the heart and mind of the people.

6 years ago Wonderful movie I wish we can see this type of movies now...

+ 3
6 years ago Maine Pyaar Kiya
My all time favourite!
Loved Prem & Suman!
Luv u Sallu
And congrats to the entire team!

6 years ago I loved old movie I remembered it when I was 10. Amazing old movie!

6 years ago One of the best movie , would love to see all the team together again .

9 years ago there are many indian actress who want to make it in india big screen, why didnt bhatt gave them a chance!!!
this woman has a owm company, she earns a lot of money!