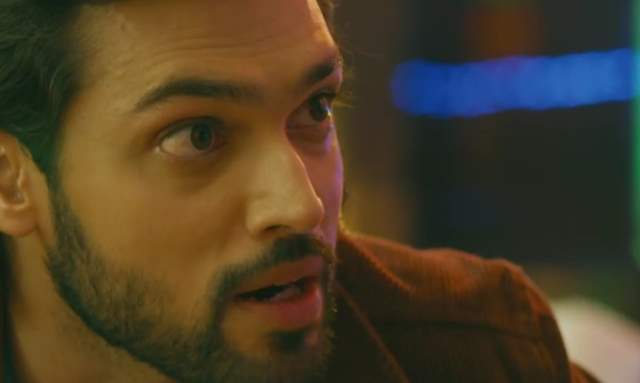 The trailer for ALTBalaji and ZEE5's crime-thriller Mai Hero Boll Raha Hu is. The trailer shows us everything you can expect from the show, and it looks like a masterpiece. The 'Hero' is unveiled in all his glory as "Lala ka khaas aadmi hai, log isse Hero bhi bolte hai"… His agenda is simple, and the dialogues “Ek din akkha Bambai pehchanega apun ko” sums it up.

He knew how to play games and win at them, causing him to rank up the charts in the city of dreams, Mumbai. Nawab always said, “Apna Daulat aur apna Laalach Bambai mein hamesha chupake rakhna chahiye”. The trailer also tells us, 'He had the city, he had the power, but for love, he was willing to lose it all!' which sums up that this Hero, though standing atop Mumbai's mountain of wealth and fame, was weakened when it came to love. The trailer clearly outlines the bond between various characters and what to expect from the series soon to be launched.

Mai Hero Boll Raha Hun is the story of one man, a Hero named Nawab, set in the backdrop of the 1990s, which will take the audience through a rollercoaster storyline showcasing the rise of a 'Hero'. Parth Samthaan, who plays the role of Nawab, grows up to be the ultimate Nawab in the town. Filled with entertainment, the series Mai Hero Boll Raha Hu is a story of love, loyalty, betrayal, and a 'Hero' at the Centre of it all, also known as Nawab, as his father fondly named him.

Starring along with Parth Samthaan, Patralekha, Arslan Goni, we have Ganesh Yadav, Ankit Gupta, and various others bringing the story and the characters to life and they give us a show that is memorable.