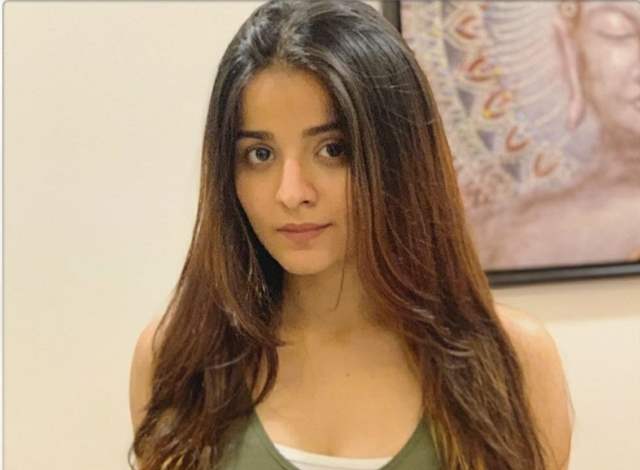 Actor Mahima Makwana has been synonymous with the small screen where she has been a part of an array of shows and gays been the leading face of many shows. The likes of Rishton Ka Chakravyuh and Shubh Aamrabh are examples how Makwana is versatile too and continues to wow one and all.

On the other hand, Makwana has already been in one film earlier and has been trying her luck in the South film industry. She has finally bagged her second film titled Mosagallu and she opened up on it in an interview with ETimes TV.

Makwana said, "It's a thriller which is based on a true story of a cyber crime which happened back in the day. What makes this interesting is that some actors and producers are from South industry, DOP is from Hollywood and there are a few Hindi cinema actors, so it's an amalgamation of all. It will be a bilingual film (English and Telugu)." She adds, "Content is king these days and the role I play in the film is very important to the storyline. Even though it has less screen time, I have done it for the experience of playing a variety of roles and being part of different content."

Makwana likes to have a balance of films and TV and talking about it, she said, "In the next five years, I want to be known as a versatile actor. I don't like it Mm people give tags to actors like a TV actor, an OTT actor or a film actor. I feel at the end of the day, we all are actors. What matters to me is the role. I always pick roles that are challenging and are different."