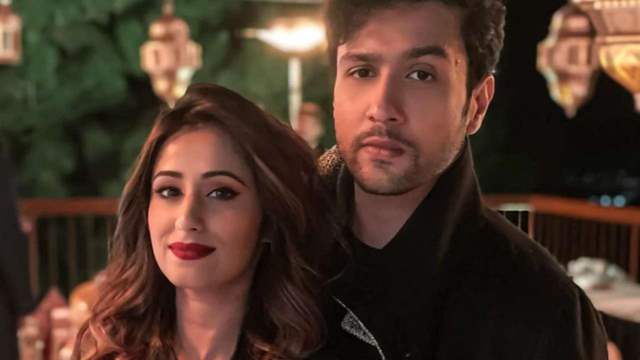 Actor Maera Mishra has had quite a tumultuous last year to say the least where she initially revealed to be in a relationship with actor Adhyayan Suman and the fact that they were seeing each other for a while. But that was followed by the news how both parties confirmed that they have split up. Post that, there has been a lot of talk going on around Mishra and the reason for their breakup.

Now, it has been quite a while to it and the actor herself doesn't want to be called as 'Adhyayan's ex'. In an interview with ETimes TV, she talked about the same along with how she is also in talks for Bigg Boss OTT.

First about Bigg Boss OTT, she said, "I have been offered 'Bigg Boss OTT' and I am in talks for that. However, nothing has been finalised. I have yet to sign on the dotted line." Then she talked about being upset about referred as 'Adhyayan's ex.'

She said, "Why am I so frequently referred to as Adhyayan Suman's ex? I have an identity of my own. Before Adhyayan came into my life, I was written as Maera Mishra. Adhyayan and I were together for a brief period. It was good while it lasted. But we couldn't sustain it. That's the end of the story. Why are bigger actors not referred to as someone's ex? Why these double standards. This is not fair, neither to me nor to Adhyayan. I am sure that if there's someone else in my life now, he too won't like it." 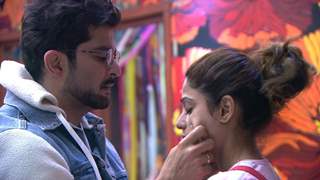 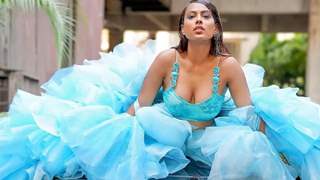 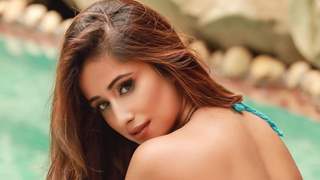