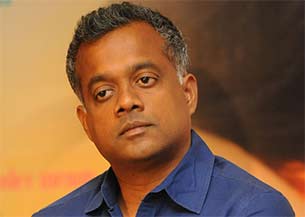 The Madras High Court Tuesday quashed all charges against filmmaker Gautham Vasudev Menon and his production company Photon Kathas since no cognizable offence was unveiled in the cheating claims made by R.Jayaraman of production house R.S Infotainment.

"The FIR that was filed against Gautham Menon and the directors Photon Kathas has been quashed by the High Court and relieved them of the harassment at the hands of R.S. Infotainment as there is no truth in the claims," said Gautham's counsel A. Abdul Hameed in a statement.