At a meeting with Chief Minister Shivraj Singh Chouhan in chair, the state cabinet decided to provide facilities to those multiplexes that have been constructed at a minimum cost of Rs.20 million, with a minimum of 500 seating capacity and the provision of screening a minimum of two movies simultaneously.

Such centres should have a video arcade, a fast food centre, adequate space for games and entertainment for children and sufficient parking space, the cabionet said.

The policy would be applicable to the applications received after April 1, 2008.

The multiplex fulfilling the conditions would be entitled for exemption in entertainment tax from the date of first screening of a film in any of its cinema houses.

The new single-screen cinema houses being set up in the state would be eligible for exemption in entertainment tax provided they have a minimum of 400 seats and their minimum cost of construction is Rs.10 million in the areas under the municipal corporations of Bhopal, Indore, Jabalpur an Gwalior and Rs.7.5 million in other municipal corporation areas. 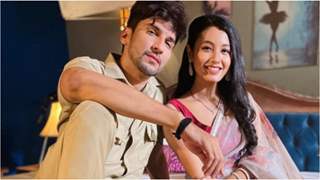 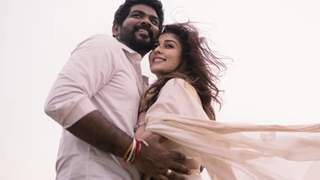