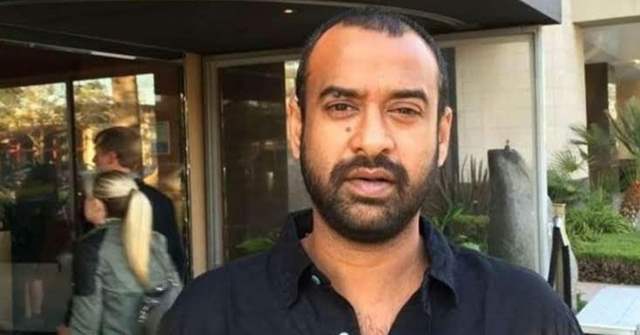 Producer Madhu Mantena is all set and rolling indeed where he already made his big announcement of producing two of the most loved epics in India - Ramayana and Mahabharata. And while he confirmed that the cast of these epics will be announced later in Diwali this year, he has now confirmed that his plans extend beyond Ramayana and Mahabharata and in fact plans to create a 'mytho-verse.'

“I have a new purpose and this started about four years back. My purpose is to do what Uncle Pai did with Amar Chitra Katha.  We understood the Indian Culture from Amar Chitra Katha and I am very inspired by that. My idea is to bring back the Indian Mythology for the younger audience, who are not as well versed with history and mythology,” Mantena informed Pinkvilla.

“The beauty of mythology is that the stories are relevant even in today’s society. So, I am creating a world called Mytho-Verse. The story starts in Treta Yuga and then moves to Dwapara Yuga and finally, Kali Yuga. We are trying to create a universe transcending not just the past, but also going into the future. The universe is all about retelling the stories in their glory and telling newer stories with these characters in Kali Yuga,” he added.

He concluded saying, "We are making it for the global audience. We want to tell these stories to audiences all across because the basic emotions are the same for everyone." 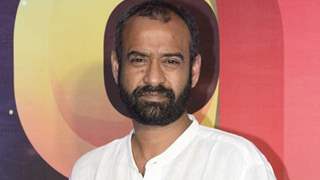 Madhu Mantena on his take of 'Ramayan' as it is being remade elsewhere ...