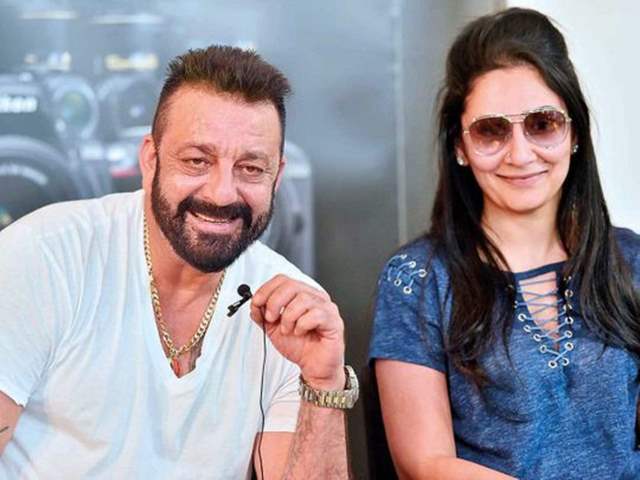 Baba as a film is very close to my heart since it also marks the first regional project of Sanjay Dutt Productions. I am grateful and want to express gratitude for the love and appreciation that has come our way. The biggest honour goes to the team who has worked extremely hard to bring the story to life with their craft. Such moments encourage us to keep doing good work and keep entertaining the audience with our work... 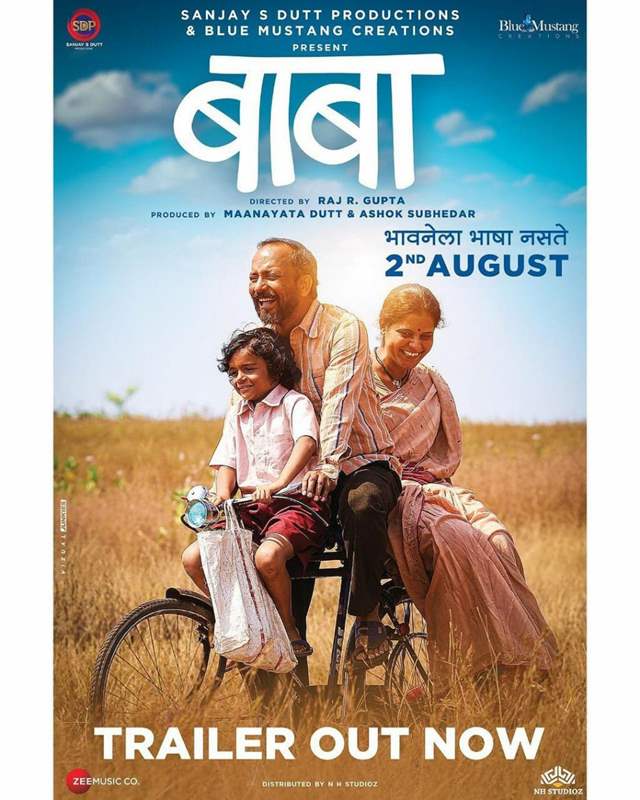 Baba had done not only Maanayata but also India proud earlier when it became the first ever Marathi film to be nominated for the Golden Globes and was screened at the prestigious festival.

The Nagpurkar Raj R Gupta directed film stars Deepak Dobriyal and Nandita Patkar in the leads and has been produced by Maanayata Dutt under the banner of Sanjay Dutt Productions.