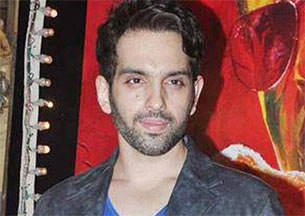 Actor Luv Sinha is awaiting a new lease of life in Bollywood, but he says he has been "obsessed" with acting since his school days.

He took to Twitter to share how a recent meeting with a colleague reminded him of how fond of acting he was in school.

"Met a colleague who reminded me about how I used to be obsessed with acting and films in school...not much has changed for me even now," Luv posted on the microblogging site Friday.

The actor made his acting debut with "Sadiyaan" in 2010. The movie received a lukewarm response at the box office, but Luv is now looking forward to new projects.

Ramayan 2008: Luv and Kush demanded for chips, juice and pizzas in the ...