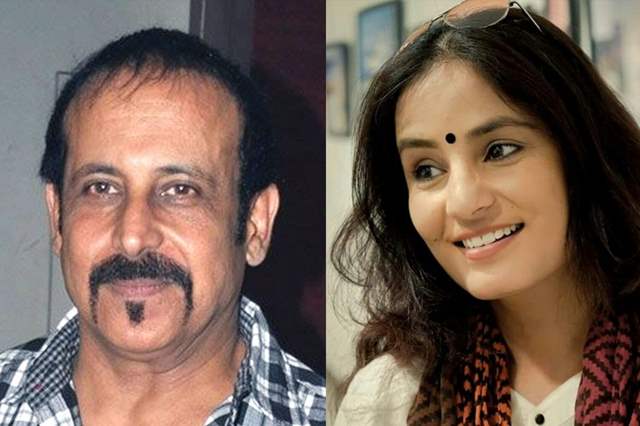 To keep the engagement going, the show has witnessed a few new entries recently and is now all set to witness two more. After Aniruddh Dave entered the show Mohit Malik's on-screen cousin, it will now witness two other actors coming in. Actors Adi Irani and Leena Balodi will be entering the show where they will be playing the parents to Dave's character of Raghav Jaiswal.

It will be interesting to see what shades and ways do they bring in as new charactres.