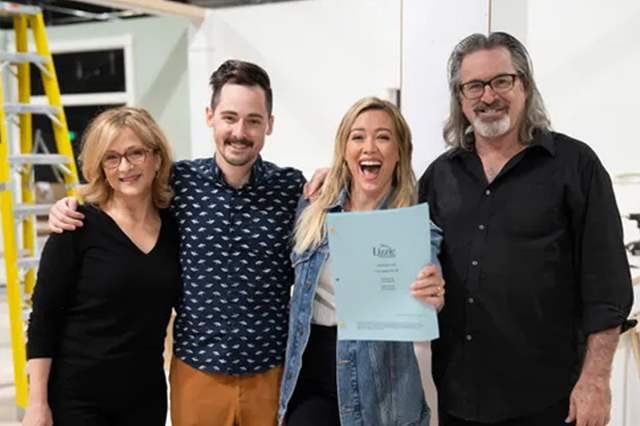 One of the things that almost every millennial was looking forward to for 2021 - was the revival of Lizzie McGuire. A popular Disney show from early 2000s about the journey of a teenager, Lizzie McGuire (Hilary Duff) went on to become one of the most loved teen shows back then.

There was so much anticipation about the show being revived followed by Duff's images and posts about getting everyone together. However, the saddest piece of news has now arrived that the reboot has officially been cancelled.

Duff confirmed today that her highly anticipated Lizzie McGuire reboot will not be moving forward at Disney+. “I know efforts and conversations have been everywhere trying to make a reboot work but, sadly and despite everyone’s best efforts, it isn’t going to happen,” she wrote on Instagram. “I want any reboot of Lizzie to be honest and authentic to who Lizzie would be today. It’s what the character deserves. We can all take a moment to mourn the amazing woman she would have been and the adventures we would have taken with her. I’m very sad, but I promise everyone tried their best and the stars just didn’t align. Hey now, this is what 2020’s made of.”-

It is indeed as saddening as it can get where 2020 has been rather shitty but 2021 had a lot to look forward to. Alas! One of those things has been axed.