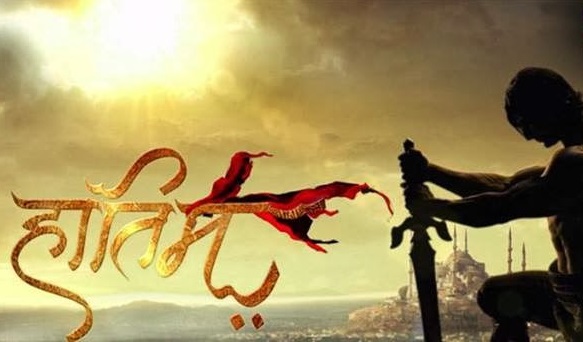 Hindi general entertainment channel Life OK celebrated its second anniversary with the launch of its new show 'The Adventures of Hatim'.

On the occasion, actor Mohit Raina, who rose to fame as Mahadev in the mythological show 'Mahadev', introduced actor Rajbeer Singh, who will be seen as Hatim in the channel's new show, and welcomed him to the family.

Also present on the occasion were Ajit Thakur, general manager, Life OK and Aniruddh Pathak, creative director, Life OK. The second anniversary of the channel was celebrated with a cake-cutting ceremony.

7 years ago I started watching life OK because of Iss pyaar ko Kya naam doon and now also am liking the other serials like tumhari pakhi. Great journey ahead. Hope a new sequel of IPKKND with Barun sobti and Sanaya Irani will also be telecast in Life OK. Wondering why the TRPs of Iss pyar ko kya naam doon is not part TRPs

+ 2
10 years ago Shabana Azmi is the most graceful actress in our film industry and people ought to learn a thing or two from her about how to behave in public. It's always great hearing her say a line or two at award ceremonies. It shows just how intelligent she is. :)

+ 5
10 years ago i always thought farhaan was shabana's kid!

+ 5
10 years ago Wish them both many more happy and successful years together!

making a fool of us?