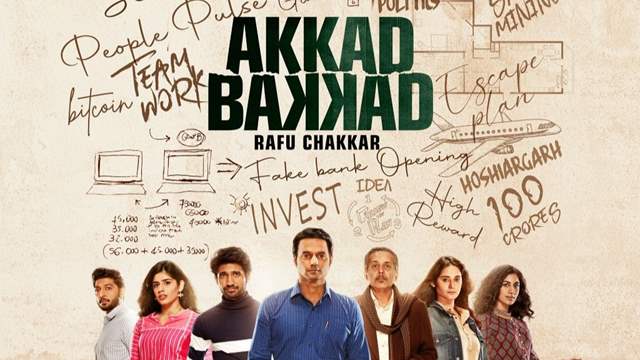 Directed by late Raj Kaushal, the series is produced by Refuel Productions and is slated to stream on 3rd November 2021, on Prime Video across 240 countries and territories worldwide.

The series is directed and produced by the late Raj Kaushal.

We see Bhargav Sharma (Played by Vicky Arora) and his friends hatch a plan to open India’s first fake bank and get people to deposit money in it and flee with the moolah.

As they then decide to run away with all the money. The teaser looked interesting and leaving viewers with ample food for thought, the show promises to be an interesting watch as one wonders if they will get away or get caught.

Taking audiences through a prospective, yet exciting scam in the making, the slick and smoother teaser raises the excitement right from the word go.

Raj was a dear friend and that is the reason I did the series,” shares Sandesh Kulkarni on working with Kaushal on his last project.

Kulkarni was last seen in the show Mumbai Diaries 26/11.

Let us tell you that Raj Kaushal died due to cardiac arrest on June 30, he was 49-year-old. Kaushal and Bedi, were married for 23 years. They have two children, Tara and Vir. The couple had recently adopted Tara, their daughter.

The project is produced by Mandira Bedi, who made headlines in July for performing her husband’s last rites. 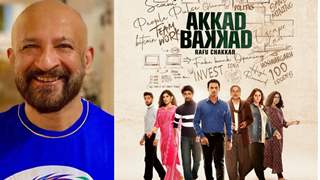