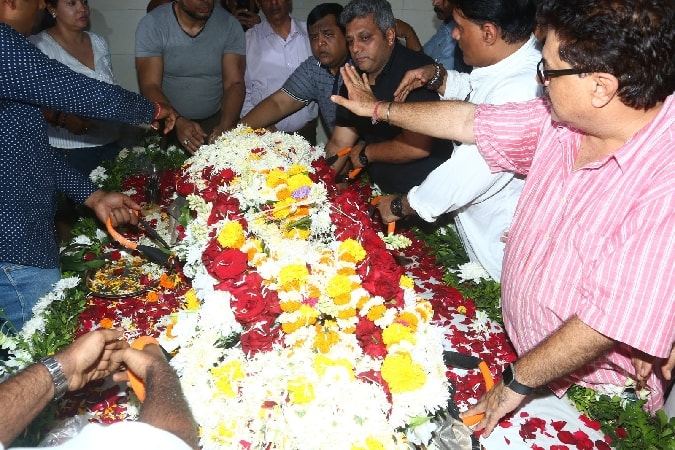 Veteran actor Om Puri, who died here on Friday morning, was cremated at the Oshiwara Electrical crematorium in the presence of various Bollywood actors and filmmakers.

The body of the actor, who found dead at his residence in the morning due to cardiac attack, had been taken to the Cooper hospital for post-mortem and later in the afternoon brought back to his residence for his family, relatives and admirers to pay their last respects.

The father-son duo of Amitabh Bachchan and Abhishek Bachchan arrived at the last moment to condole with his family.