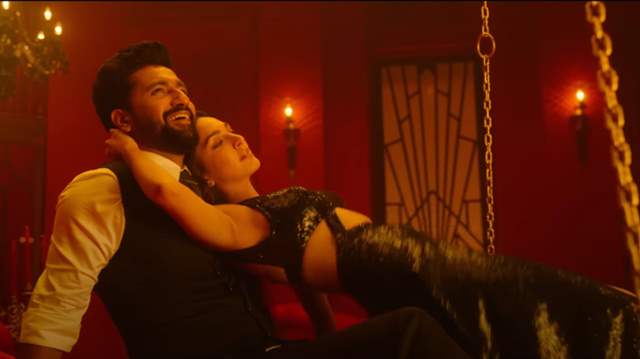 Since the trailer of the film 'Govinda Naam Mera' is out, fans have been waiting to watch the film as it has generated quite a buzz all over social media. The film starring Vicky Kaushal, Kiara Advani, and Bhumi Pednekar in lead roles is helmed by Shashank Khaitan and backed by Dharma Productions.

After chartbuster hit songs. 'Bijli' and 'Bana Sharabi', yet another song from the film titled 'Kyaa Baat Hai 2.0' is out, and well it is definitely going to set social media ablaze. The song is a recreated version of the Punjabi song with the same name that featured Harrdy Sandhu.

The peppy track has jazzy packaging and will light up your mood with its upbeat rhythm.

Vicky and Kiara appear to be exorbitantly hot and sexy in the song. Their chemistry is unmatchable and the dance moves are on point. The song is sung by Tanishk Bagchi, Harrdy Sandhu & Nikhita Gandhi jointly and is composed by B Praak. Sharing the song on his official Instagram handle, Vicky Kaushal wrote, "Yeh sirf gaana nahi hai, it’s a whole vibe and it’s all yours now!🕺🏻 #KyaaBaatHaii 2.0 song out now #GovindaNaamMera streaming from 16th December, only on @disneyplushotstar! #GovindaNaamMeraOnHotstar".

Govinda Naam Mera is touted to be a comedy-thriller film wherein Kiara will be seen playing Vicky's girlfriend while Bhumi will play his wife. With a truckload of twists and turns, the film promises to be an entertaining journey of drama, humour, and romance. It is all set to stream on Disney Plus Hotstar from 16th December. 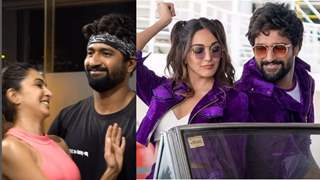 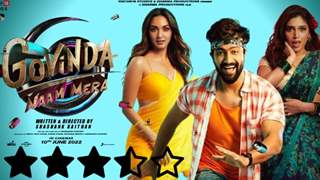 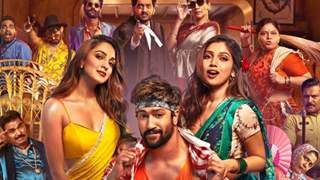 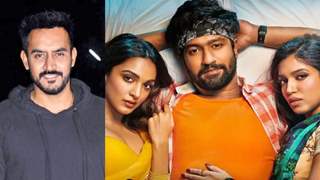 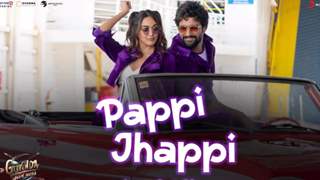 + 12
2 months ago Nice song, happy for Vicky. Tushar what a choreograper he is.