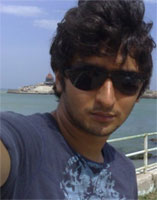 Kunal Karan Kapoor, Sukhi of Zee's Maayka recently had a tough time as he shot with the most tantrum throwing actor on sets!!

Well, before you start the guessing game, let us tell you that we are talking about the cow with whom the actor was shooting a scene. Talking about the funny incident, Kunal says, "It was so difficult to shoot with her (the cow); she was not ready to stand still even for few minutes. It took almost an hour to position the cow, but even then she was moving. The production people gave her food to eat, so that she would stay at the same place, but by the time we got ready for the shot, she was done eating and started walking again (smiles)".

Elaborating on the scene, he quips, "The scene was where I was washing the cow, thinking of Tina (Aamrapali Dubey), and suddenly she comes before me and I try my best to convey my feelings to her".

Well, now we know why Sukhi was so desperate to finishing this scene, as he was all set to propose the girl!! 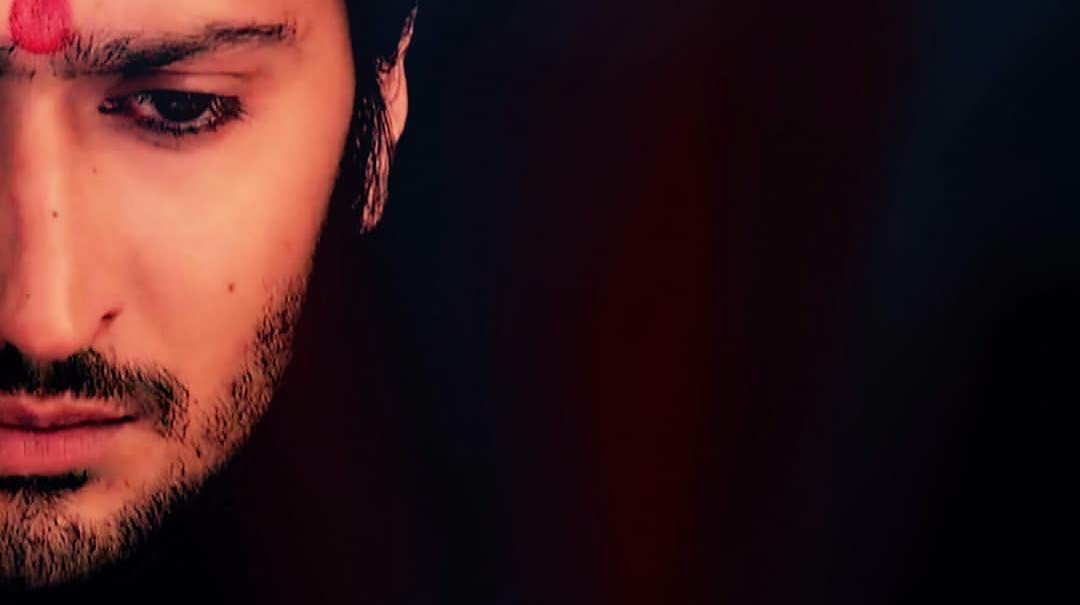 6 years ago Kunal Karan Kapoor...you rock and we miss you.

6 years ago Kunal Karan Kapoor just now watched ur performance as sukhi.. What a brilliant performance ...!! Ur dialogue delivery..voice..expression.. Style.. Wow... In love with sukhi too.. U are an amazing actor... Its too difficult to describe ur talent in words... Hats off to u... Missing u so badly.. Waiting only for ur comeback...

7 years ago Kunal Karan Kapoor you are so impressive!!!

7 years ago Kunal Karan Kapoor , you are simply amazing!

7 years ago Kunal Karan Kapoor hope that was not so hard , wish you all the best !

8 years ago HI Kunal Karan Kapoor. Waiting for your come back.

+ 3
8 years ago Kunal karan Kapoor keep up your great work...waiting eagerly for your come back on screen with a big bang...stya blessed...