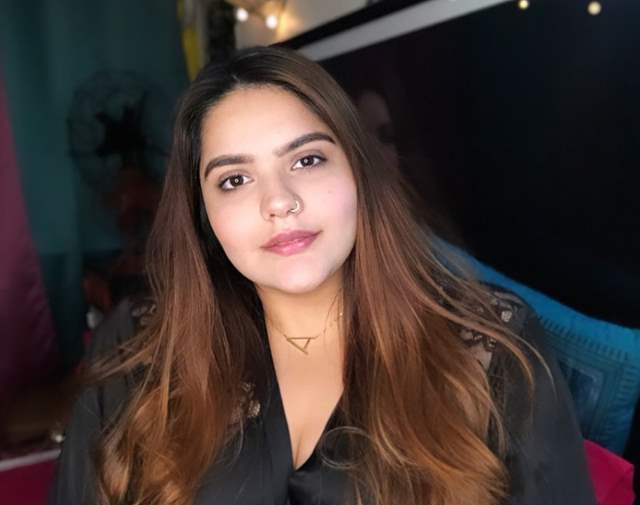 Disney+ Hotstar has managed to make its mark in the Indian web space by presenting shows like Criminal Justice, Aarya and several others. The streaming platform is now working on more interesting Indian concepts and one of shows that has been the talk for a while now is Those Pricey Thakur Girls.

The series as we know, is based on the novel of Anuja Chauhan titled Those Pricey Thakur Girls. The series will have the parents and five daughters playing the central roles.

The show is being produced by Smruti Shinde’s Sobo Films.