View Profile
*Disclaimer: The following content is a light reflection that leaves out any scope for critique. We are strictly talking puzzling moments that may come as a shock to the viewers.
When you're a diligent  TV viewer you watch your favourite shows with undivided attention. Perhaps a little too closely to notice the little (or glaring ones) slip-ups that make them unique. These moments are just as important as the on-going drama and we're here to point them out for you. This week we had a mix of confusion, misplaced bouts of tantrums and the usual side dish of indescribable goof ups!
TV was fun this week (even the nonsensical scenes). Here's how this week's kuch bhi moments looked-
This very effective mode of transportation on Naagin 2 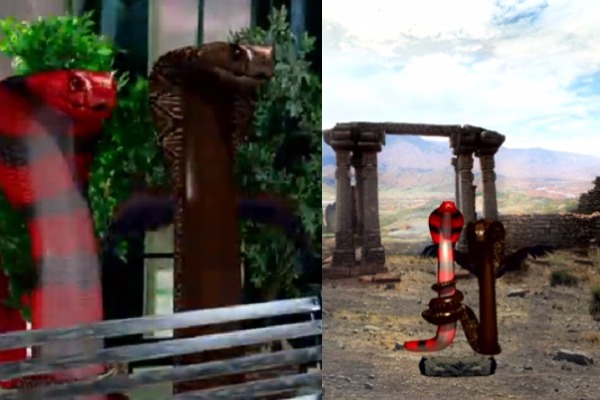 At the very end of last week we had this nugget of wisdom from Naagin 2. We always sidelined this show considering it's supernatural in genre and anything (read: kuch bhi) can happen on it, but we just couldn't get our eyes off this one moment. Shesha (Adaa Khan) and Rocky (Karanvir Bohra) are in sudden need of transcending dimensions and getting to Takshak lok. Just when we thought transportation would be a hassle they transform. Not only did they have CGI snakes that look like they came right out of 'snakes and ladders' but also, Rocky showed off his cool wings! Yes the snake had wings and he was also kind enough to wrap his tail around Sesha and land her safely. There's more- Rocky and Shivangi (Mouni Roy) have a moment and it was the most romantic thing- 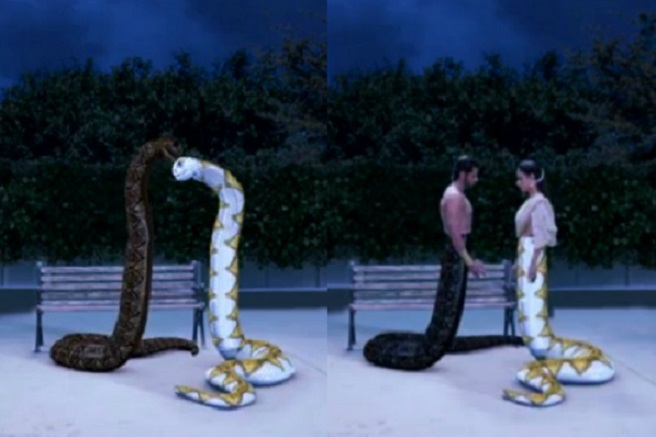 The two look at each other lovingly and turn into snakes. But, that's not it, the camera encircles the pair as they flail at each other while a romantic track plays in the background. Not that there's anything odd about snakes romancing, we're just shocked with how realistically these creatures' eyes portrayed love. The half transformed Shivangi and Rocky is a bonus treat!
These acting doubles on Dil Boley Oberoi 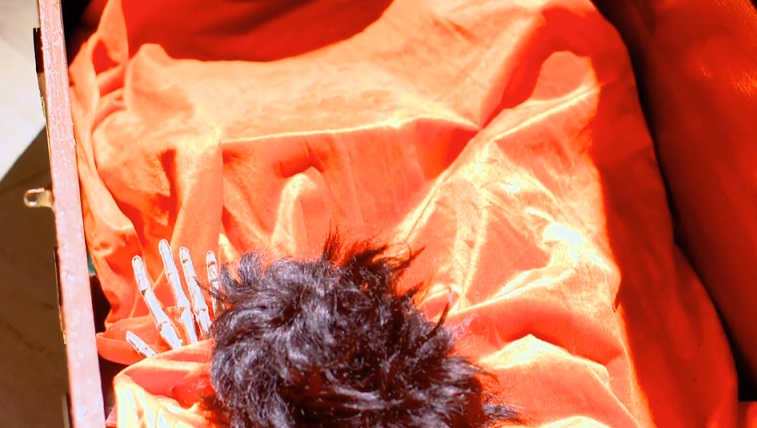 Dil Boley Oberoi saw the decline in realistic acting and called in some extra help. These came in the form of mannequins and skeletons that were smuggled into the mansion. Gauri (Shrenu Parikh) bumps into this large coffin-like box and when she sees what's in it, falls in shock. 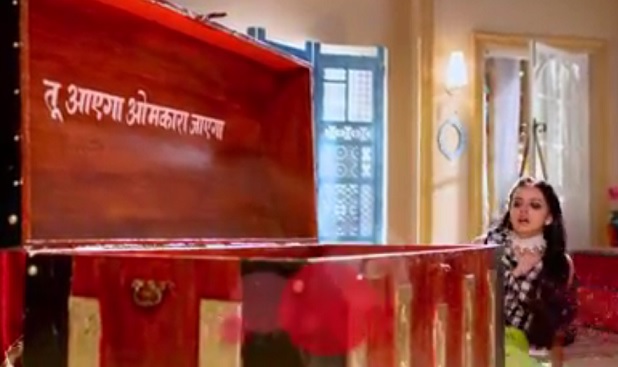 The skeleton isn't even pretending with the fake hair and obviously made up bony fingers. But, in his defense, he's doing a better job than the rest of the cast. Pretty good for a new comer, isn't he? Further more, just when you thought the threats to Rudra (Leenesh Mattoo) and Bhavya (Mansi Srivastava) were over, this happened- 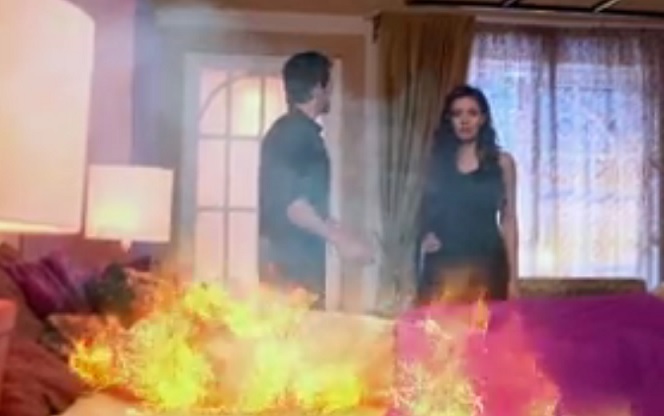 The two get back after a midnight snack and head to what looks like a quiet room. However, when they pull the sheets off the bed, there's a raging fire underneath. It really beats us how the sheets didn't get burnt and how the fire only affected the mannequins placed on the bed. Fun Fact: the fire was still in this state after Rudra and Bhavya circled the mansion and got back.
This failed attempt at getting ransom on Dil Se Dil Tak 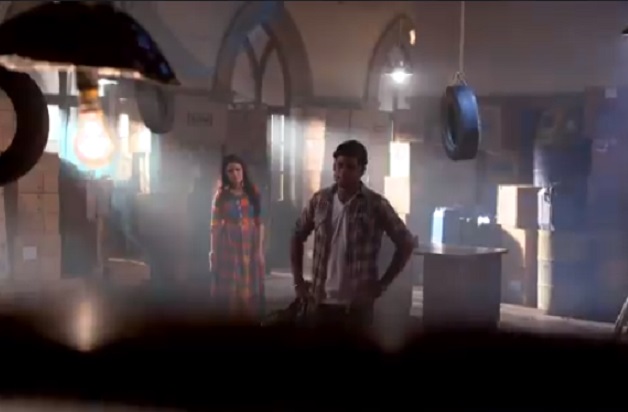 Just when we thought after so many villainous tracks the bad guys would get a little wiser with experience, this happened to Teni (Jasmin Bhasin) and Parth (Siddharth Shukla) - 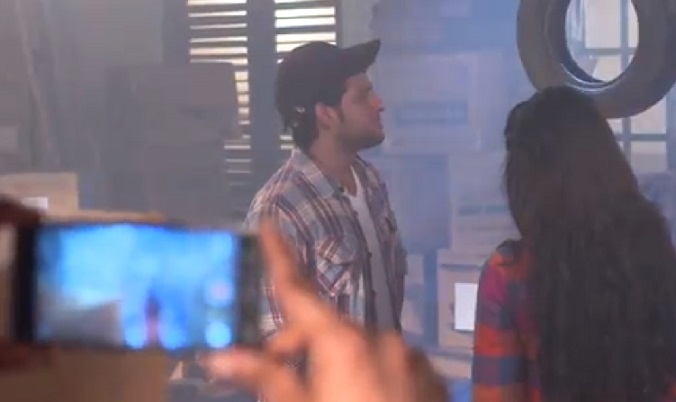 This particular guy on the show has dirt on Teni (a CCTV footage from a murder victim's home to be precise) and he calls in a ransom. When Teni gets there, he grabs the bag of money and when asked for proof of erasing the footage he begins the longest rant about his back story that ends with him revealing how he erased the evidence since he was the murderer anyway. It was the most convenient thing for Parth to record the whole thing. When he finally realized the bag doesn't exactly contain the cash he asked for he attacks Teni. And, suddenly we see Parth in her place, although he'd have to come from behind her (considering the angle he recorded the exchange from) and there's no way it would escape the bad guy's notice! 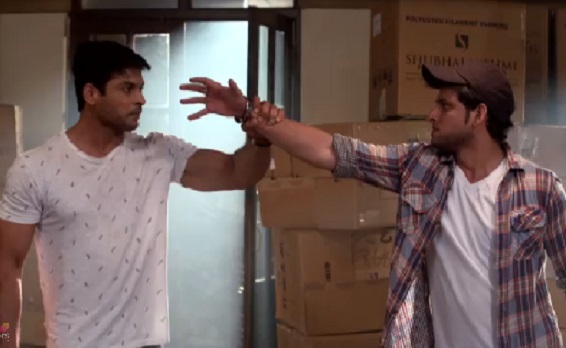 Also, there was this Mason Jar that breaks just in time for Shorvari to cry "apshagun" while all this was happening. 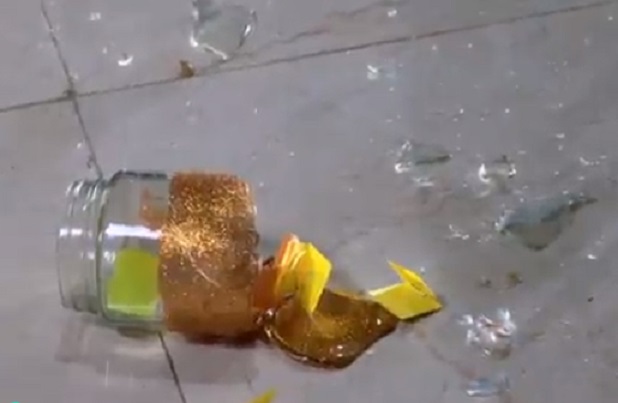 Mehek's reaction on finding out criminals actually end up in jail- 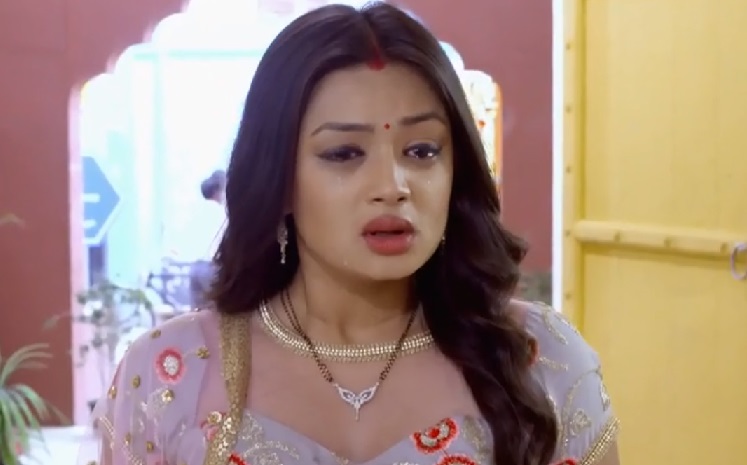 On Zindagi Ki Mehek, Shaurya's family had conveniently covered up a crime he committed as a teenager. The Sharma family is astounded on finding out that Shaurya (Karan Vohra) accidentally killed Mehek's (Samiksha Jaiswal) parents when he was a teen. They found it in a letter he had in a jacket that he had kept aside. The peculiarity here being, he is already wearing a jacket when this happened- 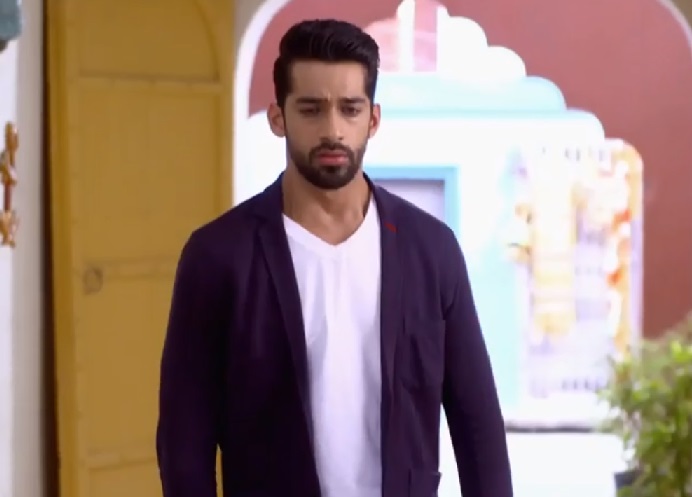 The confrontation leads to an FIR and the cops arrest Karona, Shaurya's mother since the car was on her name and Shaurya cannot be arrested for being too young at the time. Meanwhile, the Khannas begin strengthening their case by being even more violent as they rain threats on the media- 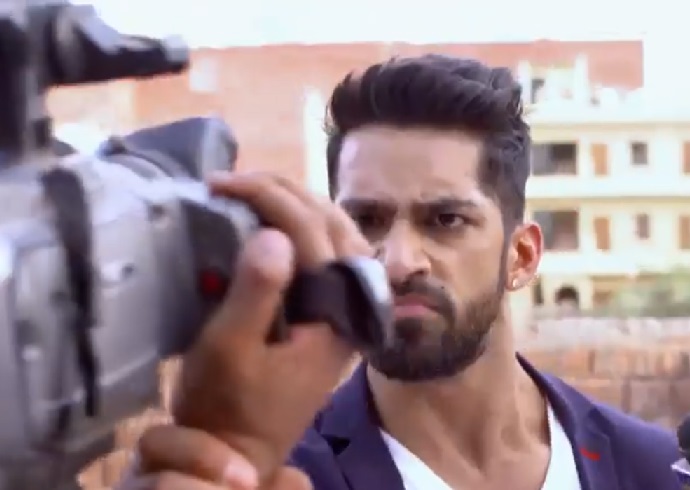 And, on the cops as well- 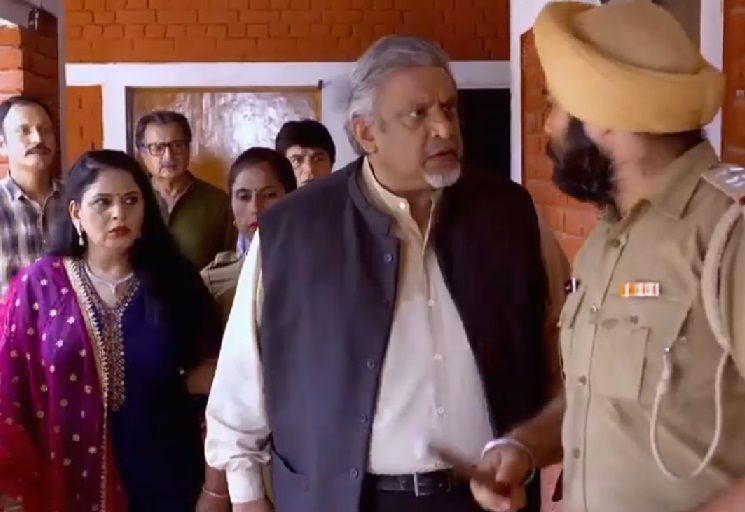 We understand that times are a little disturbing for the family, but really? Do we need to remind they covered up an accident with sheer money and power and that itself is a crime? What's even more curious is how Shaurya yells at Mehek telling her how much more he should suffer and atone. Errr.. didn't he just conveniently get away from murder (juvenile prison is real). And, isn't it Mehek's turn to rage at him as she has been kept in the dark about her parents' death?
What do you think? Catch any of these moments on TV?

NatalyMusketeer 3 years ago Siddharth Shukla and Jasmin Bhasin are an absolute eye catch as Parth and Teni...

.Biggi. 3 years ago Love you so much Shrenu Parikh!
You are an amazing and multitalented actress!
Dil Bole oberoi