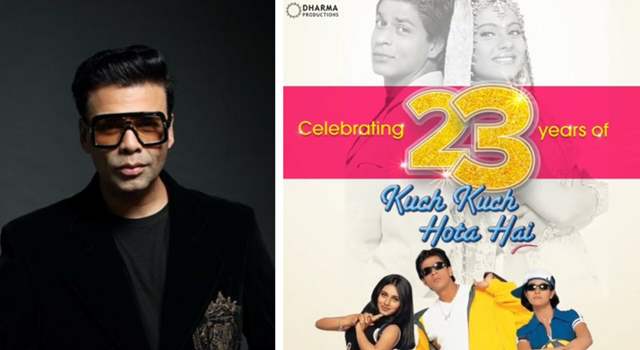 Karan Johar, a name now everybody knows for all the reasons - continues to have everyone remember how he is primarily a director before being a TV personality.

For Johar, even though he has made only six films, most of them have been iconic enough to be remembered forever. But one film that made what he is today and continues to have a legacy is the Shah Rukh Khan, Kajol and Rani Mukerji starrer Kuch Kuch Hota Hai.

Johar debuted as a director with the massive blockbuster and today is a special day as the film completes 23 years. The filmmaker got all emotional about his debut behind the camera.

Celebrating the film’s massive success, KJo posted a video from the movie and wrote, “23 years of pyaar, dosti and a bunch of memories! This was my first time behind the camera and it ignited an unparalleled love for the cinema in me that continues to drive me till today.” Thanking everyone for making the movie a huge success, Karan added, “Gratitude to the best cast, crew & the audience who continues to pour in the love for this story 23 years on! Thank you. #23YearsOfKKHH."

Johar might only be six films old as a director and now he is all set to be rolling with his seventh film as a director as he announced Rocky Aur Rani Ki Prem Kahaani that stars Ranveer Singh and Alia Bhatt in lead roles. 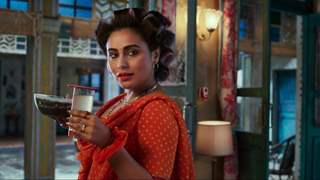