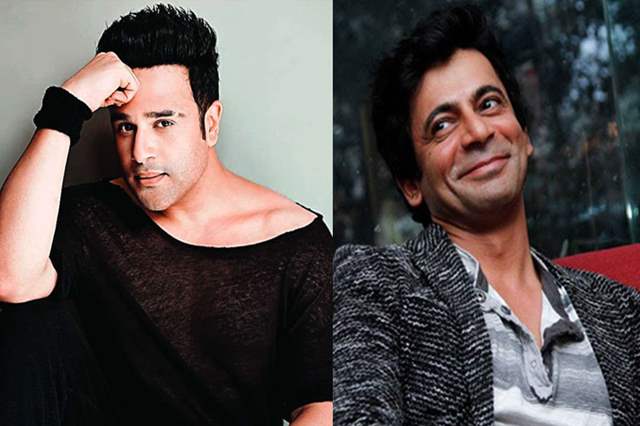 It is absolutely no secret how the entire trajectory of The Kapil Sharma Show has been quite a ride in itself. From constant controversies to fallouts, and the biggest one being Sunil Grover exiting the show after an apparent altercation with Kapil Sharma, it has been eventful to say the least.

It was a fresh breath of life for Sharma when he resumed The Kapil Sharma back in December 2018 and while Grover didn't return, he managed to get former colleague and rival Krushna Abhishek on his team. Ever since then, fans have managed to not just adapt but in fact love Abishek's Sapna in the show.

So, recently, Abhishek's sister, Arti Singh went live on Instagram with Abhishek and as usual, the brother-sister duo was seen poking fun at each other. That is when one of Abhishek's fans said that he is doing a brilliant job on the show and they are not missing Sunil Grover aka Gutthi, here's what Krushna responded. First, Arti replied to the question saying, "There's no doubt Krushna is best, but I am a fan of Gutthi too."

Later, Abhishek turned the camera toward him replying that this is a new show and a new family. Sharma, Bharti Singh and he did Comedy Circus for a long time and this is a show with a new cast and the old members of Comedy Circus. Hence it is a lot more fun.

Well, whatever may be the ordeal, it is indeed fun to see Abhishek, Sharma, Singh, and others together making everyone laugh and spread happiness. What do you think? Leave in your comments below.

Yami Gautam and Vikrant Massey collaborate for Mohsin ...
8 minutes ago

review
Review The Confession Review: The film Relieves all the Serial ...
29 minutes ago