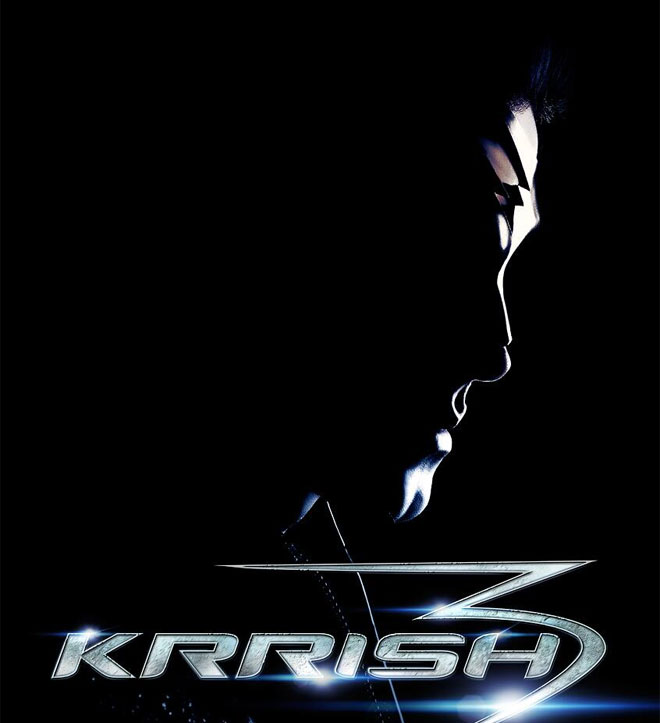 Hrithik Roshan is one of those people who can cause destruction with his mere presence on screen and when such a super hero comes to save the world, the box office is sure to crash and I don't mean it in any wrong way.

After Hrithik's phenomenal portrayal of Rohit in Koi... Mil Gaya, a super child, Krrish was born in the 2nd franchise, with jaadoo's blessing this child became the first super hero of India and now finally he has arrived, all set to save the world. 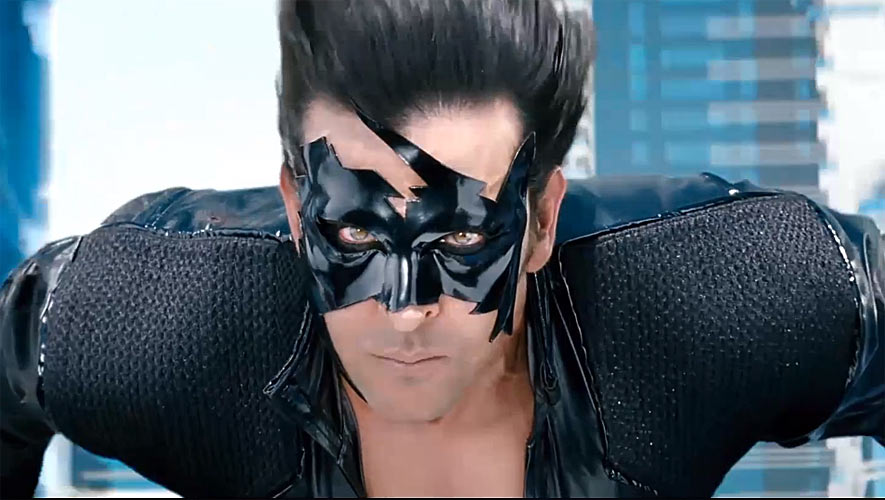 Krrish 3 is bigger and better than any of the sci-fi films ever attempted by Indian hands. It gives you goose bumps and let's you be on the edge of your seat till the end. Your heart would beat faster every time Krrish would wear his cape and mask, and the moment he runs and jumps from sky scrapers, I'm sure the child in you would want to jump and clap.

Surprisingly, the Indian VFX team has done a good job and deserves a pat on their backs. Well done guys! The effects look so clean and crisp that somewhere there is pride in your hearts and in the words of Hrithik Roshan, this is a fully home grown VFX super hero extravaganza. 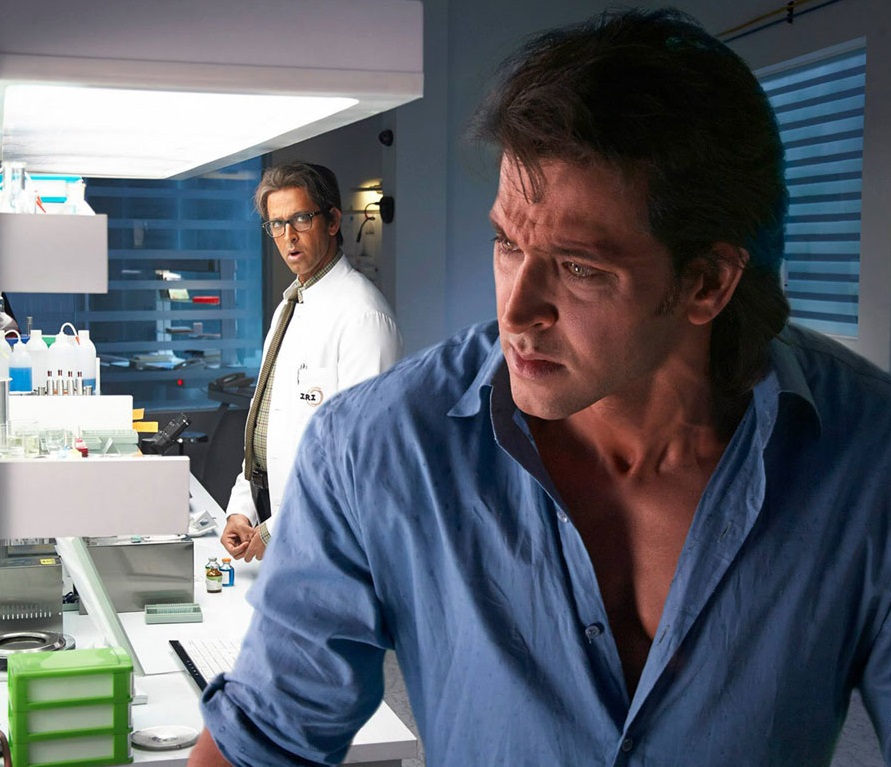 Hrithik Roshan reprises his role as Rohit, Krishna and Krrish and one thing worth mentioning is his portrayal of Rohit in this film. He is hands down brilliant. He maintains the cuteness of the child in Rohit, the intelligence of a scientist and the emotions of a father as well. Okay, I would say it again, Hrithik is phenomenal as Rohit. I liked Rohit
better than Krishna or even Krrish for that matter.
Its not that he doesn't work well as Krrish but Rohit is just a personal choice. Even when Hrithik is flying around as Krrish, he is fabulous. He does hardcore action, looking wonderful as ever as his chiselled self. If all super heroes look like this, we better make more of these then.

Priyanka Chopra works fine as Priya Mehra, Krishna's wife. She's a journalist and her character has an edge in this flick. So no disclosing that. No spoilers in this review. 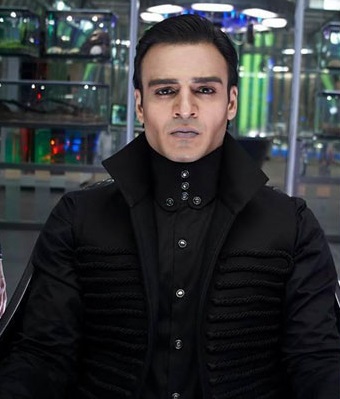 Vivek Oberoi is evil in every sense of the word as Kaal and the flicker in his eyes prove that. He creates his army of mutants who are made from the DNA of humans and animals. He is the future of baddies. You hate him till the end and that's his victory.

Kangana Ranaut is Kaya and is a mutant formed with the DNA of a chameleon. Her portrayal of this mutant is worth mentioning as well. This girl is good.

The saddest part about this film is the music. It is dissappointing to another level and that's where this film with a tight screenplay looses its points.

Anyway go watch this, he is a super hero with a heart.
69 Likes