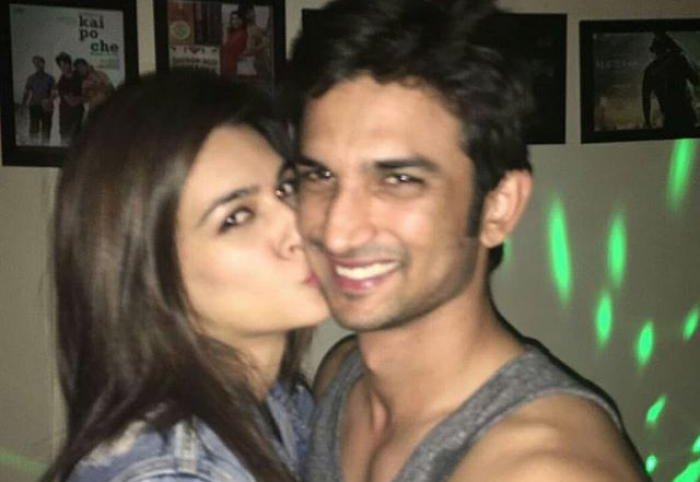 Everyone who has watched Raabta has been raving about the chemistry between Kriti Sanon and Sushant Singh Rajput.
Sushant Singh Rajput and Kriti Sanon play off each other magnificently in the film, together they are the soul of the film.
They have an adorable love story and the fun they both have onscreen is unavoidable. The cute chemistry they both share in the film is simply incredible. This is an aspect which has been common in a lot of reviews too and has become ubiquitous.
Kriti and Sushant's chemistry is so effortless and they both look fabulous together in the film. Even during the time of promotions both the actors went various places and were looking good together while promoting the film.
Their pairing is a hit one, so much that people want to see them together in other movies as well.
0 Likes

PriyankaSaxena1 3 years ago There is something about Sushant Singh Rajput and Kriti Sanon, something sexy without really getting into the bed or talking dirty the way Ranveer Singh and Vaani Kapoor did in "Befikre", which for all practical purposes, has a sexual pun tucked away in the 'fikre'.
Source: News World India